After spending a lot of time playing both of the most popular First Person Shooter games, you start to understand that the new Call of Duty in 2014 will need bigger maps along the lines of Battlefield 4. While not all gamers will agree, it’s clear that BF4 has helped take away some of COD’s popularity and the PS4 and Xbox One versions have only helped with this.

Bigger, but not massive like BF4 – The COD 2014 maps need not reach the size of BF4’s battles that seem like a real world war, although they do need to increase in size and take advantage of the new console hardware for not only better graphics, but also better gameplay that takes the Call of Duty franchise to a new level.

We have heard from some of Product Reviews readers in regard to this very topic, “I love COD: Ghosts but feel it has slipped against Battlefield 4, and the developers need to do something truly special with COD 2014, its weapons, maps, and more to keep hold of the FPS crown”, said one PR reader. Another added, “The new COD 2014 maps need to be BF4 size”.

Personally, I’ve put a few thousand hours into both Call of Duty and Battlefield, but still find time to play both of the latest versions. They are both fun for different reasons, although it is clear that the new COD 2014 maps will need upgrading to take advantage of the PS4 and Xbox One hardware and give players a lot more abilities in multiplayer games. 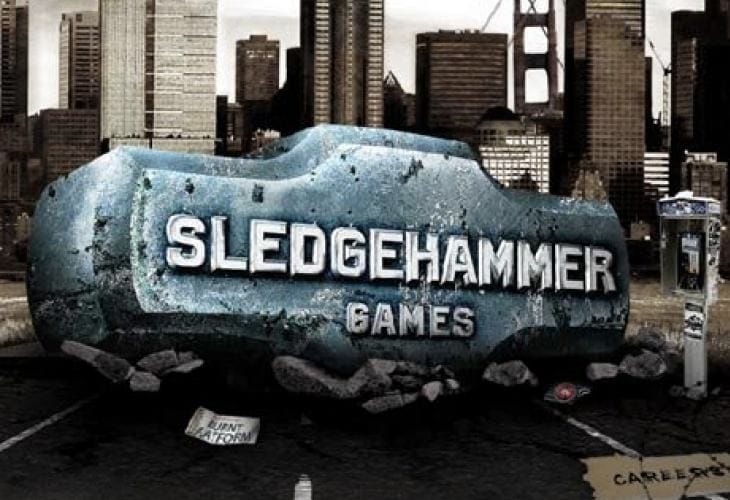 We have already heard from Sledgehammer Games co-founder last month about the new Call of Duty game, and they claim it will be the “most ambitious” and “most creative game” they’ve made to date. Let’s hope this rings true when we see the finished game towards the end of 2014.

What do you think would make the new COD 2014 maps a lot better? Do you feel they need to be bigger and include more interaction?

One thing is for sure, and this is the fact that millions of gamers will still be using PS3 and Xbox 360, so we only hope this fact doesn’t hold back what will be possible with PS4 and Xbox One versions of COD 2014.

There’s a number of things that can be done to make the new COD feel more war-like, but the real question is: will the majority of fans want the game changed or left like it is? Leave a comment below with your wish list for the next game and thoughts on a bigger sized map.

It would be good to see bigger and smaller maps in the COD 2014 game, which will keep the experience fast-paced in small maps and a lot more tactical in the larger versions.