There’s been a great deal of speculation as to when the Chromebook Pixel 2 would finally be unveiled, and we finally have an answer. Ok, so it’s not called 2, but it is the new Chromebook Pixel 2015 and its specs are a decent step up from its predecessor, although it does lack LTE, which could be perceived as a step back.

Putting that small issue aside there is still a lot to be happy about, such as there being two configuration options, which we will look at in a bit. Some may say that one of the biggest problems with the new 2015 Chromebook Pixel is that it still runs Chrome OS, although it’s worth remembering that this operating system can do so much more than it could a couple of years back. 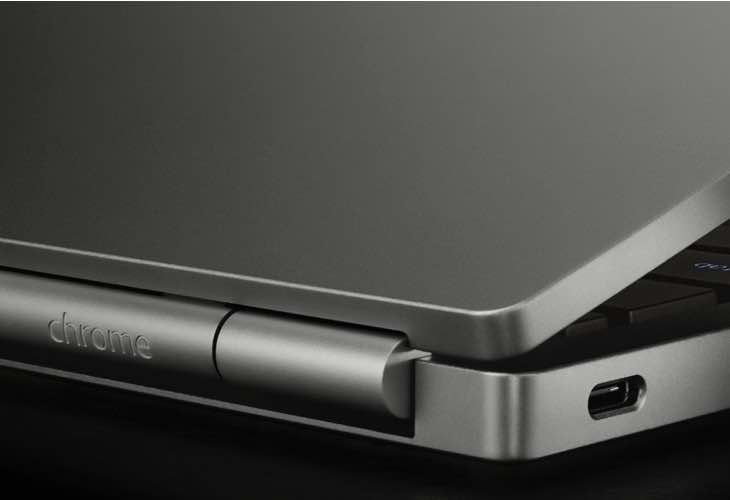 In terms of its design the Chromebook Pixel refresh stays pretty much the same, which isn’t a bad thing seeing as though the design was already impressive. However, it is to the hardware where the biggest changes lie, with the move to type C USB ports being very welcome, although something we have already seen from the likes of Apple with its new 12-inch MacBook.

The entry-level model comes with a Core i5 processor and 8GB of RAM, whereas the higher-end model sports the Core i7 CPU and 16GB of RAM, the prices of which are $999 and $1,299 respectively.

More details can be found on the new ChromeBook Pixel page, as well as watching an introduction video below. If you would like to learn more, then Engadget does have a hands-on review for you as well.