We have reported on many occasions that Cartoon HD is still available, although there was no new content, and people have lost the ability to download the app anymore. We were told this was it for Cartoon HD, and so what you saw is what you got, albeit many movies and TV shows were slowly disappearing. However, much to our surprise, we have just noticed that Cartoon HD now has new content, sort of.

Flixanity renamed – Many of you intent on looking for movies and TV shows to stream would often choose Flixanity as a Cartoon HD replacement or an alternative to Popcorn Time, as it was more stable. However, you could not use the .com service, and so .is was the better option. We have since learned from some of our readers that when they went to Flixanity.is yesterday they noticed something very strange, and that was how the service was renamed to Cartoon HD. 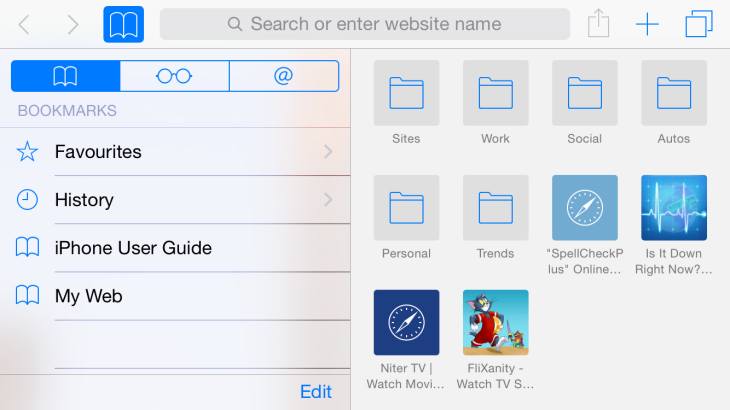 We assumed this to be an error, but other readers confirmed this was in fact true and that Flixanity.is has now gone – well renamed. All those rumors months ago saying Cartoon HD would not be back don’t seem so silly anymore, even though Gapp Center said it was closed for good.

Before you get too excited, the Cartoon HD app is not back, although not too much of an issue seeing as though you can view the new Cartoon.is website on your mobile device and then stream your selected movie or TV show direct to your TV, not that we would condone you to do such a thing.

When did you notice Flixanity.is renamed to Cartoon HD?