Several new cars in India from Hyundai and Maruti Suzuki will be revealed and released in 2016, many of which were revealed during the latest Auto Expo.

Hyundai recently showcased several new models, two of which were the Santa Fe and the Xcent. Having said that, there were also several new concepts, which offers us a glimpse into the future. That’s not all, as there are several other Hyundai coming to India in 2016, and these are the Tucson and will be placed between the Creta and Santa Fe.

Then there is the Hyundai Eon facelift, which is a long time coming, as it’s been five years since the last time this model had a refresh. Hyundai is to also reveal the new Elantra, compact MPV and the Hyundai i20 N Sport. 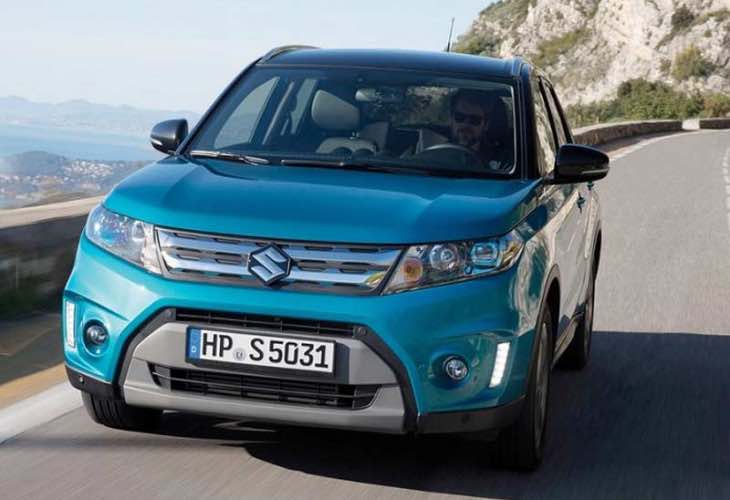 Maruti Suzuki also has a few new vehicles planned for launch this year in India, and these are the Maruti Suzuki Inis, which will go head-to-head with the Mahindra KUV100.

Another model you might want to look out for is the Vitara Brezza, which has been a longtime coming and will compete with the Mahindra TUV300 and Ford EcoSport. There is also the Maruti Wagon R 7-seater, Maruti Alto 800 facelift & diesel and the Maruti Baleno Boosterjet petrol.

What Hyundai or Maruti Suzuki most takes your fancy for 2016?