There are already several news cars coming to India this month, and one of those is a different variant of the Maruti Ciaz. Ruomr has it that Maruti Suzuki India Limited is to launch its new Ciaz SHVT, which uses the Smart Hybrid Vehicle Technology to offer greater fuel efficiency.

This is a new and improved version of the 2015 Maruti Ciaz, which to date has shifted around 50,000 units since its launch in January. However, with more people looking to save on fuel costs, it seems a no brainer for MSIL to come up with one that is more efficient. 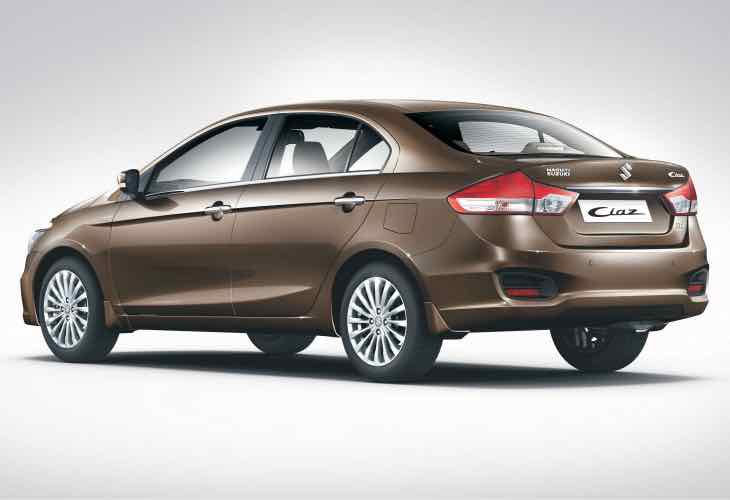 The technology behind the new system will gather the energy created from braking and then merge it with the Integrated Starter Generator, which in turn creates kinetic energy and then stores it in batteries to help boost mileage.

What will make this new Maruti Ciaz even more impressive is that there will be an option for the 1.3-litre Fiat Multi-jet diesel engine. Other features are to include a drivers airbag as standard, while the petrol variant will offer ABS and EBD as standard.