With another year almost over and a new one looming, car fans are now wondering what the future hold for next year. We are not talking about concept vehicles, but rather new cars for 2016 being released in the UK. There are a great deal of upcoming models, a lot more than you would think.

Autocar has come up with a calendar for new cars coming to the UK in 2016, and they have listed them here from A to Z.

OK, so you might notice a few 2017 cars have slipped through the net and made it onto the list, but there are not too many.

Looking over the list we can see that some standout far more than the others, although we also noticed a few models missing as well, which Autocar is sure to update, just as soon as new details become available to them. 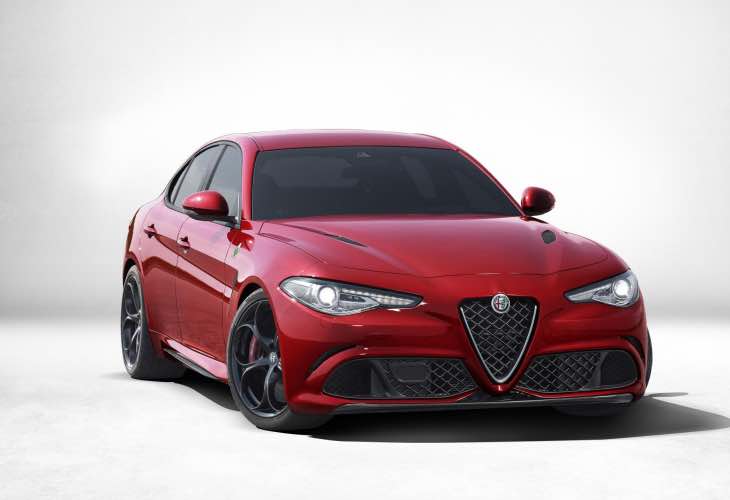 By using this calendar it allows you to keep checking back rather than looking around on various other websites in order to come up with the same release details for each car.

Some of the models to look out for are the Alfa Romeo Giulia, Aston Martin DB11, Audi A3 Saloon facelift, Bentley Bentayga, BMW X2, and the M2. Along with the new Cadillac CT6, and the 2016 Camaro.

So what new car are you looking forward to most that is due for release in the UK next year?