There are several new cars being launched in India during June and July, with an aim to release them shortly after, seeing as though the end part of the year is normally the busiest in terms of sales. So which of these new models will prove the most popular, and when do we expect to see them?

First up we have the 2015 Audi Q3 Facelift, which is set to be launched on June 18, so just three days away. We do not yet know the 2015 Audi Q3 price in India, but we do know many of its changes because it is the same model announced during this year’s Detroit Auto Show. The front end has been updated with a new grille, Matrix LED headlamps and also a redesigned bumper. 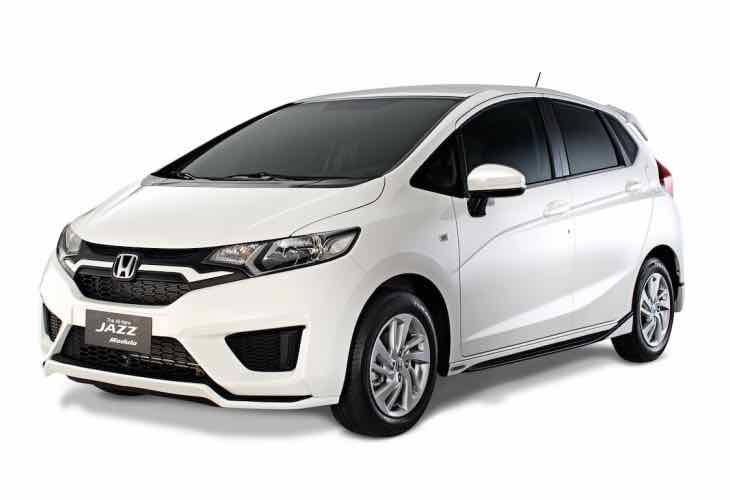 The 2015 Honda Jazz is also worth your consideration, which should be launched in India around July 8. Again, no price has been shared with us, but we do know it will come with various improvements to its exterior, interior and several tech enhancements.

If the Jazz is not for you, then maybe the 2015 VW Vento facelift might be? It’s been around 9 months since this was last updated, and so a minor facelift was needed to bring new life into the model. We can expect to see its launch on June 23.

Two other models worth your consideration has to be the 2015 Hyundai Creta and Maruti S-Cross, which will be launched in India on July 21 and the end of next month respectively. These are just five upcoming car launches in India over the next month and half, but what other models are you looking forward to?