With all the rumors regarding the Canon 70D release date possibilities, we seem to have taken our eye of other potential new cameras from the brand. We say this because there is a chance that 2013 could see an update to the Canon EOS M.

The particular model was not well received because of issues with autofocus, lack of lenses and the biggest issue of all, bad press. However, all that could be about to change, because Canon could be about to prove that they are committed to the mirrorless market, which is something they have been accused of not being in the past. 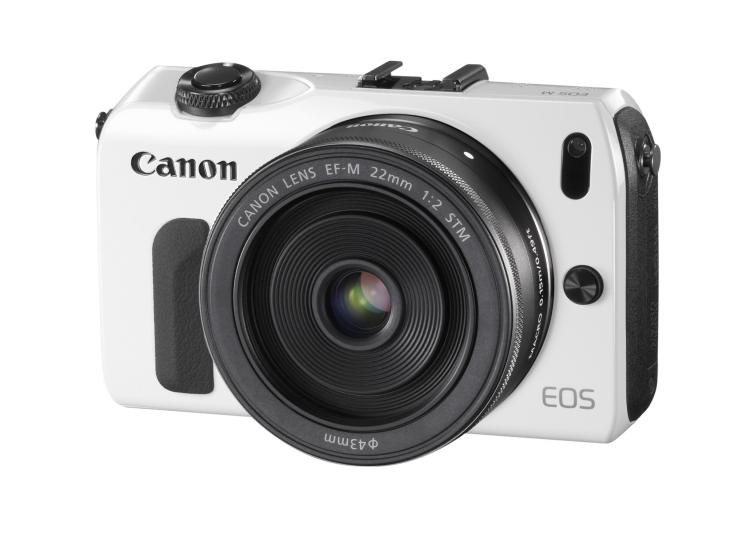 If a recent report is correct, then we could see a new Canon EOS M in 2013, and a higher-end version as well. These models could finally prove that Canon still wants to make a success of the range, and knowing that the Canon EOS M lens range could be increased is great news.

There is said to be 3 new Canon EOS M lenses in 2013, and could help give the range more of a fighting chance against that M4/3 and NEX. Going back to one of the issue of the M model above, a new autofocus system would be the first thing that Canon rectifies.