Now that we have entered the second part of the year, we thought you might want to know details of the next stage of the Canon 2016 roadmap. However, before we get into that, it is worth pointing out that there will be just one more new DSLR camera model this year.

Try not to let that worry you too much, as there is a host of other new Canon camera models coming in the second half of 2016, along with new Canon lenses.

First up there’s the Canon EOS 5D Mark IV, and while we do not have a specific date, we suspect an announcement will be made in August, with deliveries shortly after. There should also be new EOS M bodies at some stage this year, although possibly towards the end. 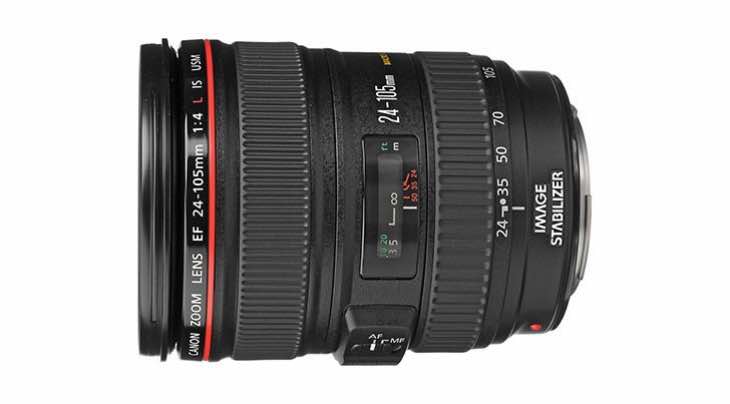 The Canon Cinema EOS C700 has also been confirmed, but not expected for launch until at least September.

This is all of the Canon cameras expected for release this year, and so now onto the lenses.