All of the rumors regarding an imminent reveal for the next Call of Duty game were true. Activision has just confirmed that the next game in the franchise will be unveiled on May 1st.

If you head to the official Call of Duty website, you’ll now see that a countdown is taking place. The announcement will officially take place during the US basketball playoffs on TNT. Having said that, you can probably expect the trailer to go up before then since it always happens every year.

Along with the countdown are a series of teaser images, which Activision are planning to reveal in the upcoming days leading up to the end of the countdown. The first image has been teased already and doesn’t reveal much, but the most interesting thing about the website is that the background image used is almost exactly like the same chap we saw on the Black Ops game.

Judging by all of the numerous leaks over the last few months and indeed this background image from Activision – the next game is probably going to end up being Black Ops 2. Considering that we just have a week to go until the countdown ends, expect all kinds of speculation to kick off as Activision unlock the teaser images one by one.

Do you have any idea what the first image could be, because we don’t. It could be some kind of camera device, but Activision aren’t really giving much away here. It’s strange that their background image really does give the impression that this is another Black Ops game, so does it perhaps defeat their objective of still trying to keep the game a secret until May 1st?

We’ve added both images below, let us know your reaction to the next Call of Duty game being revealed next week. Instant purchase for you or not? 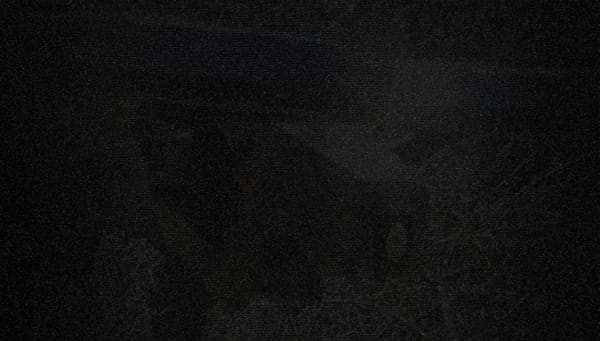 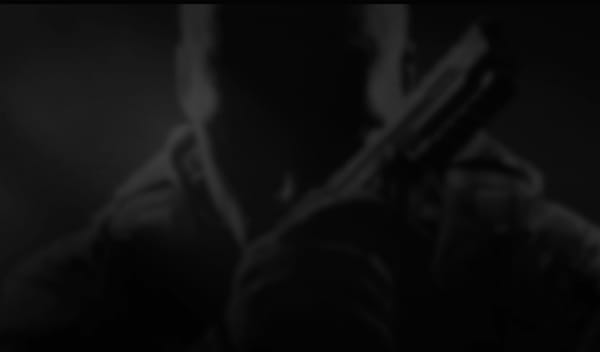