We are counting down to the exciting launch of Black Ops 3. Many fans will be happy to say that they are only buying the game to play Treyarch’s new zombie mode.

Now we can give you a taste of better things to come with some new Call of Duty Black Ops 3 zombies gameplay from Treyarch.

In case you’ve forgotten, those who pick up the Season Pass or the Collector’s Edition of the game will be given access to Black Ops 3 Zombies The Giant map – a remake of Der Riese from Black Ops 1. 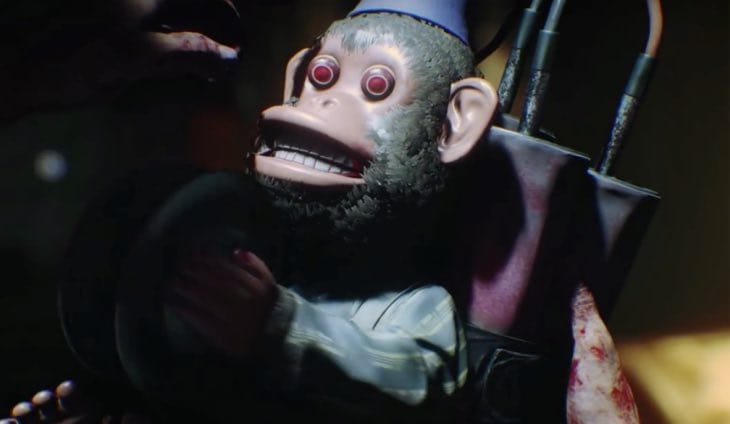 Some of you may remember that some gamers were given an early preview of The Giant intro, but now Treayrch has unveiled a lot more of this map including actual gameplay of it for the first time.

It looks fantastic as well compared to the original and you’ll see in the Black Ops 3 The Giant trailer that Treyarch has also thrown a few surprises in too.

These include a first look at the Ray Gun, Monkey Bomb and the infamous WunderWaffe weapons and items that fans have come to love – now of course all updated with next-gen visuals.

The big question is though – do you have your copy of this map secured or are you settling for the standard version? Would you pay extra to have this map for a one-off fee?