It would seem that Erik Buell Racing just cannot get a break because the company has now filed for bankruptcy, and so any thought of a new Buell motorcycle for 2015 is now very unlikely — unless a big brand offers some much-needed backing.

There are a few reasons why things never worked out for Erik Buell Racing, the first is that some motorcyclists suggest that the build quality of these bikes are not very good compared to what rivals were building even 5 or 10 years ago.

We know that there will be many of you that disagree with that, although none will argue that margins in bikes are very slim, along with lower sale numbers than cars. 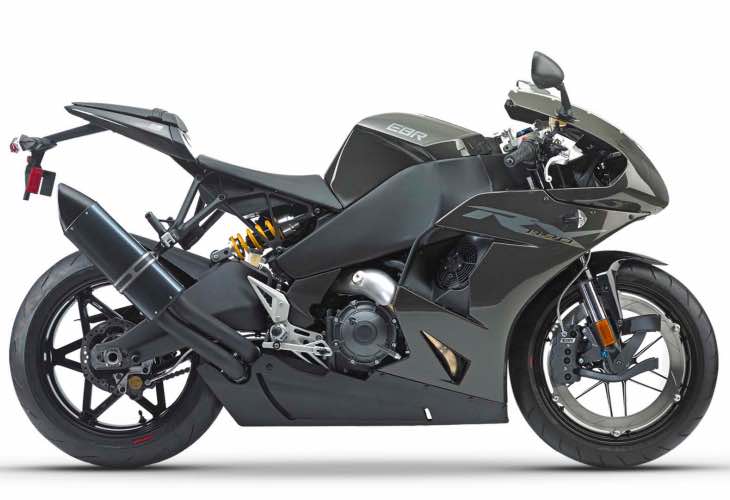 In order for a motorcycle company to survive these days you need to have the backing of a huge company behind you, Audi buying Ducati is a prime example.

While things look rather slim for Erik Buell Racing to survive, we do hope that someone like Honda or Yamaha see something worth saving and buy the company out.

None of us like to see companies go under, especially when it means 126 employees will be losing their jobs. Erik Buell had put a lot of his own money into the company to try and secure its future after funding that was promised to them never materialized. It is certainly a shame, but this is the world we now live in, even if it is a harsh reality.