The UK still has a huge divide when it comes to broadband speeds; this is because the likes of BT or Virgin Media have still been unable to upgrade many parts of the UK to fiber. The speed increase that comes with fiber-optic over conventional broadband is huge, and even more so with the faster version of this technology.

However, if you think what BT has to offer now is fast, then you will be shocked to learn the results of a new BT broadband speed test. The phone operator has been working alongside Alcatel-Lucent to come up with what they say is the worlds fastest Internet speeds in real word tests.

The speed achieved was 1.4 terabits per second and the most impressive thing is that the hardware is already in place to deliver these speeds to customers. To give you an idea of just how fast that is, you will be able to download 44 HD movies in one second, and that is uncompressed as well. 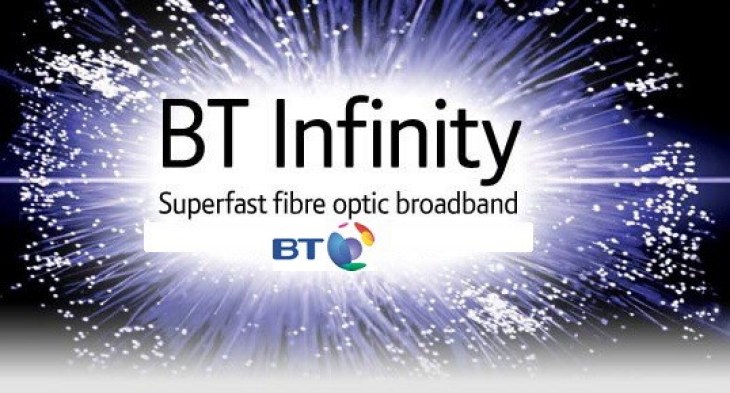 We have to say that we are truly staggered by the results, especially when you consider the hardware is there ready and waiting. BT is currently looking into upgrading services like Infinity to offer these new speeds, although they are likely to be a little slower because we know how various factors can alter speeds.

What’s more, there will be no need to dig the roads up, which would save BT millions, and so we would hope that BT would be able to offer these increased broadband speeds at a more competitive prices?

It would be nice to know how BT was able to achieve these speeds with current hardware, and with a bit of luck they will in the coming months.

Thanks to Market Watch.