We finally have some solid and exciting details on the next Boom Beach update, which we now know is coming at some point next week.

That means we don’t have long to wait at all for the new Boom Beach October 2015 update and thanks to some details revealed in a Reddit AMA – we can give you a preview of what is coming.

One of the main new features coming in the Boom Beach update is HQ 21. You can see an image of how this will look in-game below – it’s an official image shared by the developers on Reddit hours ago. 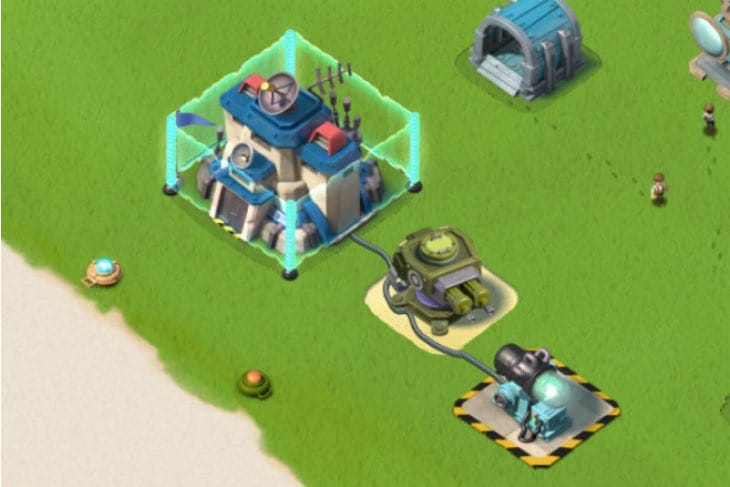 Within HQ 21 players will find new defenses levels, new Troop levels and also the Shock mine which sounds particularly exciting.

Elsewhere, there’s going to be a new prototype defense with Shield Generator, new achievements and updates to Hammerman, Operations and Task Forces.

You can get a recap of the Boom Beach October 2015 update notes by checking out a preview over at the official forums here – remember, it’s just a summary of features coming not the official patch notes.

The update should be live next week so stay tuned for an exact Boom Beach October update release date soon. Which new feature are you most excited about trying out?