BWM has issued a new recall of 300,000 cars in the UK due to a risk of cars completely stalling during driving.

An investigation by BBC’s Watchdog team has highlighted the danger, prompting BWM to announce that 312,000 cars with the model numbers of 1 Series, 3 Series, X1 Petrol, X1 Diesel and Z4 models will be affected.

If any of the affected motors have been made between March 2007 and August 2011, it could be at risk to a power supply issue and BMW has now said that they will be in contact directly with owners to provide further assistance as well as open a customers complaints line. 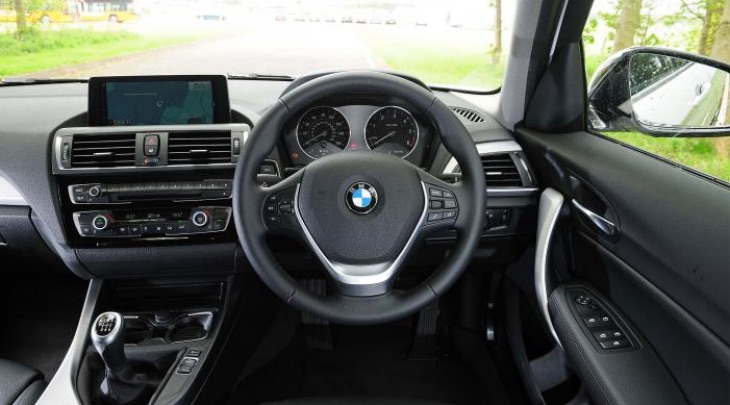 To highlight the severity of the issue, there has been one death in the UK back in 2016, when a BMW stalled at night due to an electrical failure and meaning that brake lights were disabled resulting in a fatal crash.

Do you own any of the BMW models above and are worried about this recall? Let us know below.