The new BMW Motorrad USA models have now been announced, and so has its price list. There is a huge new 2016 model choice, and so sure there is something for you. Ones to look forward to are the BMW C 650 SPORT, C 650 GT, G 310 R, and the R NINET SCRAMBLER. 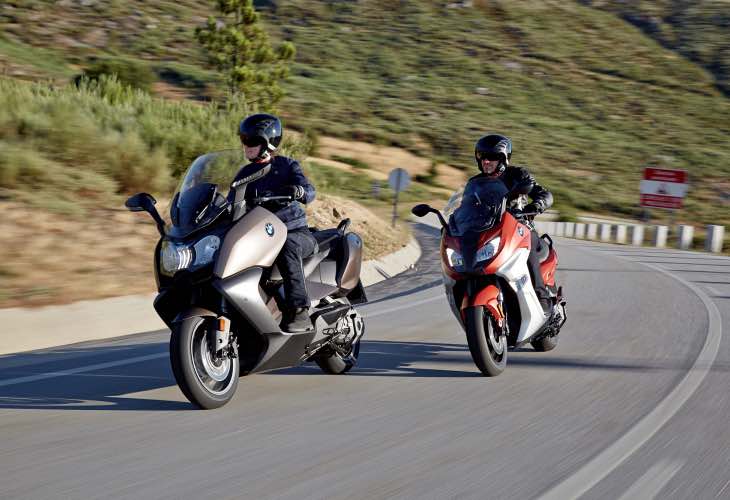 Many of those models above do not get a detailed look at what is new about them, although this is not the case with the BMW C 650 SPORT, C 650 GT, G 310 R, and the R NINET SCRAMBLER.

BMW Motored USA has gone into specific detail on these models, such as the new exhaust system for a more active riding experience of the 2016 BMW C 650 SPORT AND C 650 GT, along with its suspension and damper set-up, and an overview of the new features.

You can also read over the highlights of the new BMW G 310 R with its sophisticated ergonomics, standard high-performance brake system, and those optional accessories.

Finally, you might want to study the new BMW R nineT Scrambler suspension technology, its purist design, the technology used to create this model and also its equipment program.