BMW knows that they have a huge mountain to climb if they want to counter Tesla, or even more importantly the threat from Audi, Jaguar and Mercedes in the EV market. It’s for this reason why the German carmaker has said that they have accelerated plans to increase the number of electric, and also petrol-electric hybrid models to its range. 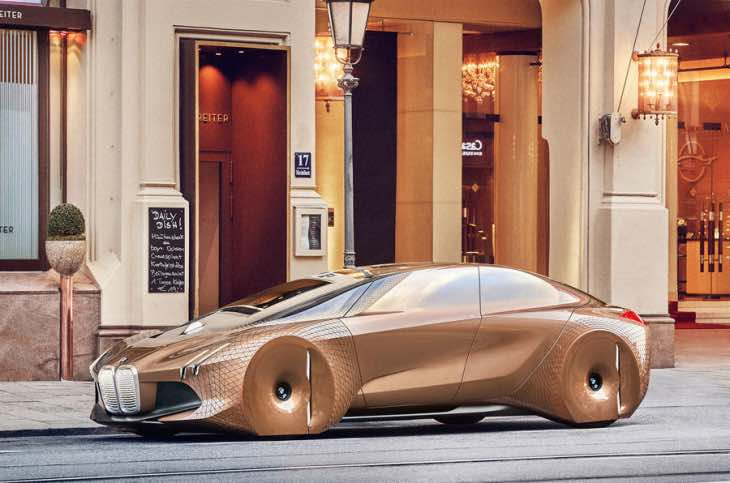 The current BMW EV lineup is not that spectacular, and with the likes of Mercedes set to up the ante, it makes sense for BMW to follow suit – and so have announced some very interesting all-electric models, such as a Mini hatchback, an X3 and Series 3, along with two know i models, which will be the i5 salon and an i6 SUV. That’s not all, as there is to also be an all-new i8 – let’s hope there are improvements to the range.

It’s obvious that BMW will soon start moving away from standard combustion engines and look for alternatives, and with many countries trying to outlaw diesel powered vehicles in certain cities, the rush is certainly on.

While no specific date has been detailed as to when we are likely to see this increased model range, all we know is that they have to move things up a gear. The thing is, the EV and hybrid-powered vehicle market is now moving at a much faster rate than before, and it would be suicided for BMW to drag their heels because before long they will be like Kodak, and left behind in a market they once dominated.