While From Software recently managed to fix the item duplication glitch in Bloodborne, we can see that players are now using another one – this time to take on bosses with much more ease.

We’re not sure how this was discovered, but apparently you can trick the game into giving you easier boss fights by leaving your game running for more than 12 hours.

Sounds bizarre right? We have video evidence to show you that this is indeed a real glitch in the game and players are taking advantage of it until From Software issues another fix. 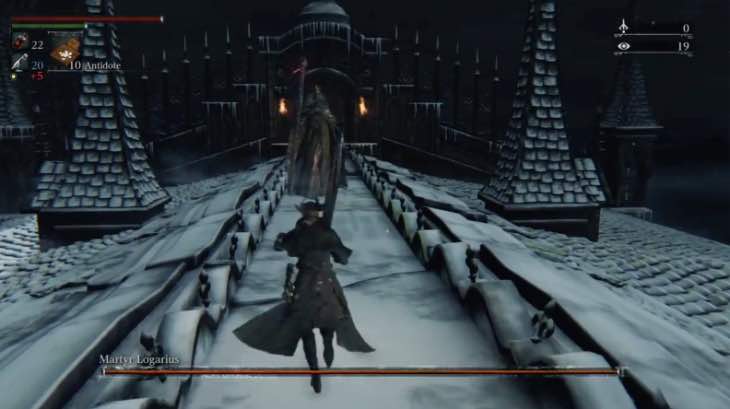 While some have managed to activate this glitch after the console stays on for 12 hours, others have also managed similar results by toying with the PS4’s Suspend and Resume feature which was introduced in the PS4 2.50 update.

Watch the videos below which show the Logarius boss battle in Bloodborne before and after the glitch. What do you think causes this to happen? Surely it is not intentional from the developers as some are suggesting that it could be due to a memory issue with the game itself.