The much rumored BlackBerry 9800 has been announced at the RIM press event and is now live on the AT&T website — although it has the name Torch. This is said to be the best BlackBerry handset yet and offers a 5-megapixel camera with flash, which is a vast improvement over previous Research In Motion handsets.

One of the biggest selling points with the BlackBerry Torch will be its full QWERTY keyboard, which will make it easier for sending texts or those important emails. The biggest feature is that this new handset will come with BlackBerry OS 6, which has a host of new features to offer the best experience yet. 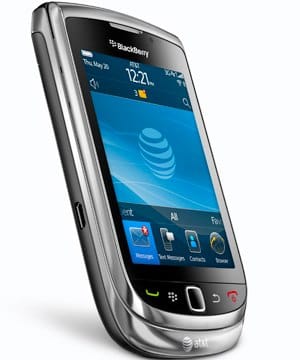 If you visit the AT&T website you will be able to view two videos, the first is the BlackBerry Torch in action, while the other is a behind the scenes look at the latest device. The videos do not have the same look as Apple ones, these seem a bit too corporate to me.

Some of the main specs include 4GB of storage, but does come with a 4GB microSD — this can be increased for extra storage. RIM has also included 512MB of ROM and RAM for improved performance. 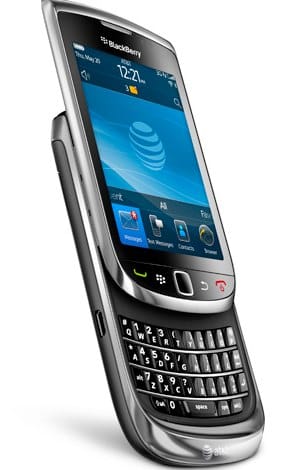 AT&T will be offering two data plans for the BlackBerry Torch, DataPlus and DataPro. The cost for these will be $15 and $25 per month respectively. Let us know if you will consider buying this new handset, or if you will still go for an Android handset as we reported in a recent article?