Ever since BlackBerry decided to discontinue its PlayBook there have been calls for the company to release an all-new tablet. We have been waiting for what seems like an age, yet every time we hear a rumor, it gets debunked. So, if you were hoping for a new BlackBerry tablet to be announced at MWC 2015, then you will be disappointed, as it never happened.

We cannot say we are at all surprised, even though rumors from last year suggested that BlackBerry was working on a new tablet. The company’s CEO John Chen did confirm that it is working on a tablet, although it’s highly doubtful to be the PlayBook 2 that people had been hoping for.

While it may seem like old news talking about the next BlackBerry tablet, which is said to offer a touchscreen and physical keyboard, it just feels strange that it is taking them far too long and that missing out on a Mobile World Congress announcement seems rather silly. 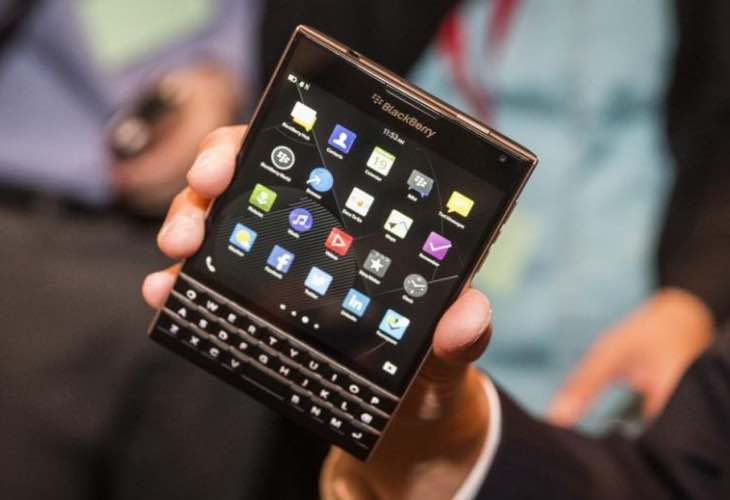 Let’s not get too negative though, as there could be many reasons for its delay. Chen already said that offering a touchscreen and physical keyboard is not an easy task and cannot be rushed. BlackBerry may also wish to wait and announce the release of a new tablet during a separate press event, so that the device does not get buried at MWC with a host of other tablets.

However, there could be another reason, and that may be that BlackBerry has finally shelved the idea of a tablet, especially since overall tablet sales have fallen over the past couple of years, something that Amazon is very aware of.

Do you think BlackBerry will ever release a new tablet, and if so why such a deal?