There’s a brand new feature coming to Black Ops 3 and it looks like it is going to be seriously overpowered in terms of damage output.

The good news is that this feature looks like it is exclusive to the single-player campaign only and it’s called the Black Ops 3 Chaos Cybercore suite of abilities.

This is going to give your player an arsenal of technological weaponry, which allows you to do big damage to opponents without even coming into close distance of them.

In order words, you can take out and deactivate entire swarms of enemies from a distance and Treyarch has demonstrated this in a new gameplay clip. 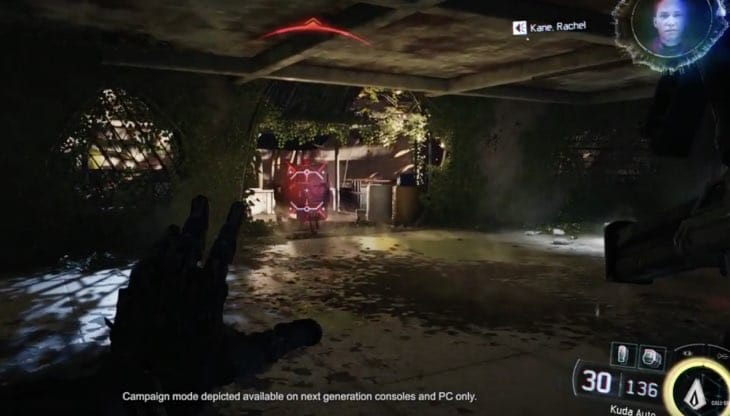 It looks highly impressive and basically turns you into a one man army. We’re presuming that players won’t gain instant access to the Chaos Cybercore and it will take some time before they are able to use all of these abilities one after another.

Still, for those that still love to play through the campaign it’s an exciting prospect to look forward to. Check out the new footage below and let us know what you think about it.

Are you glad that this feature isn’t coming to multiplayer, as it looks like many would complain about it straight away if it did?