Following on from our previous report on those mysterious Black Op 3 teasers inside of Black Ops 2 multiplayer maps, we now have some more evidence for you.

It now looks like Treyarch are definitely ready to start hyping up anticipation for the game that is likely due out in November and will probably be fully revealed at E3 2015.

In our initial report we told you about the fact that Treyarch were using social media platform Snapchat to deliver their viral posters. 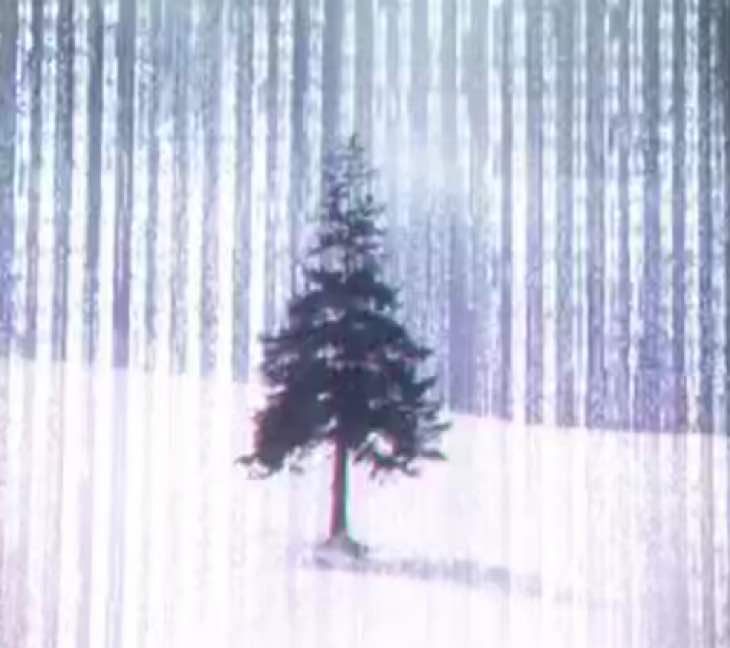 Now, the Call of Duty Snapchat has released another set of mysterious images, this time revealing a lot more potential clues about Black Ops 3 compared to the Black Ops 2 posters.

Theres three images in total: One of a man’s eye, one of a single tree and the other of a woods setting with sunlight and three rays of light shining on the floor. 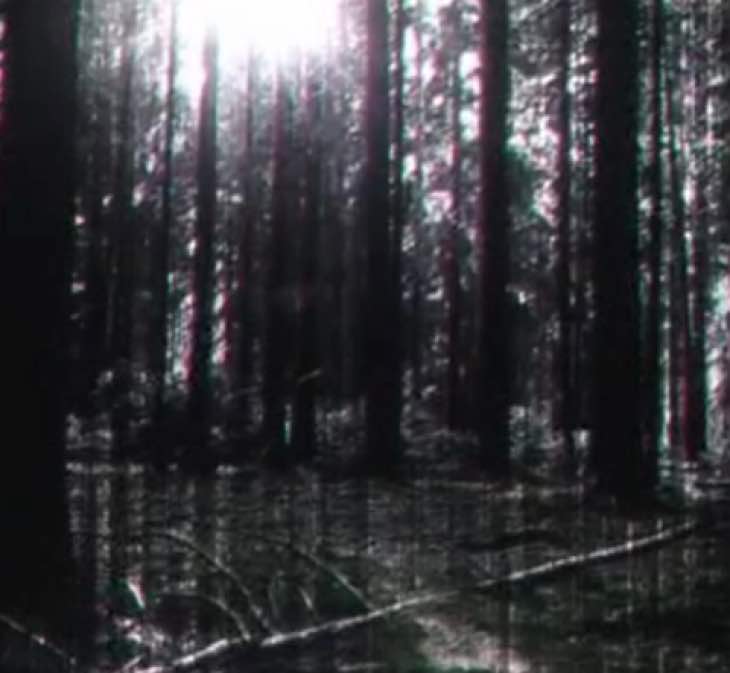 Obviously we can’t say for sure what this means, but the man’s eyes could be a clue to who is going to be the main protagonist of the Black Ops 3 story.

Only Treyarch has the answer, so stay tuned to the Call of Duty Snapchat this week in case some new images are posted.

If you have any theories or ideas on what these three images mean, share your thoughts below.