There are some exiting new bikes in India for 2015, although August does not seem to have many launches. Honda already launched its CBR 650F at a price of Rs 7.3 lakh, and also another three models, the 2015 CBR150R, CBR250R and a new CB Hornet 160R.

There are not really many more New bikes in India for August 2015, but there is one we have noticed and that is the KTM RC8. We would just like to point out that it is not 100 percent certain that the KTM RC8 will be released this month, but it is expected. 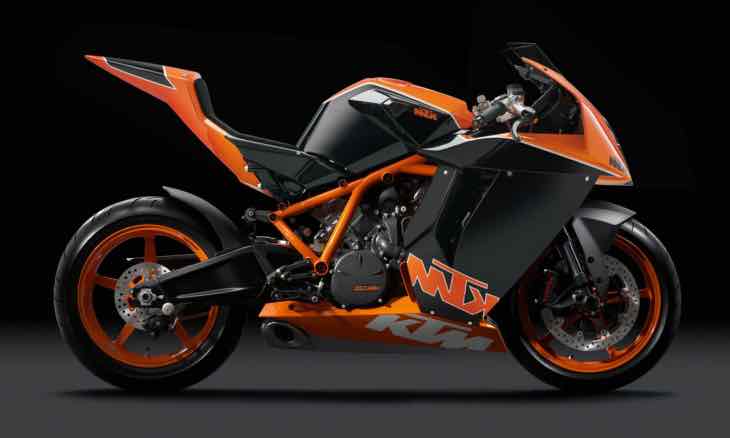 Not much is really known about the new KTM RC8, although we can tell you that this will more than likely be the last model, as it is to be discontinued. This much-loved motorcycle will be replaced by the track-only V4 super bike

It is a shame that the model will be phased out, but at least we get to see one last KTM RC8 before it is time to say goodbye. KTM could even surprise us and cancel the launch of its new RC8, but surely they would want to go out with a bang and release something radical to give us something to remember?