The new Big Brother Android app for 2015 went live yesterday on Google play, so it’s just in time for the new contestants going in on Tuesday, May 12. If you already have an older Android version installed, then you will need to update to the latest release.

You will need to be running Android 4.4 to use the new Big Brother app. This new version has a few new features and will take fans closer to the big brother action and contestants than ever before, all thanks to some cool interactive in-app features. 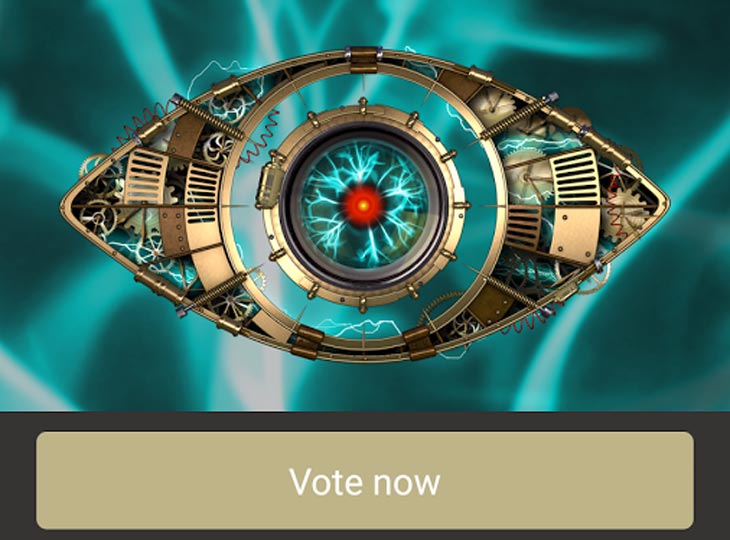 There’s not a full list of supported devices, but the Google play store lists HTC, Sony, Nexus, and Samsung as being supported. If you have problems using the 2015 Big Brother app, then leave a comment with your phone model.

Vote and take part in polls – the new BB Android app and iPhone version allows users to vote in polls, which then impact what happens to housemates. Not only when you vote to evict, but also with different tasks.

Watch video replays, see the latest tweets, and get up-to-date news with the official Big Brother app. Head to the Apple App Store or Google play to download.