There’s a new Big Brother 2014 app for iPad and iPhone that received an update just before the new show kicked off, although surprisingly the screenshots were not updated and this might be due to a lack of details before the the housemates entered the house.

If you have already downloaded the Big Brother app, then your 2014 update will offer a totally new design for the new futuristic house and now the housemates have been in for a few days you can be sure of the best video moments being included.

Just like before, you’ll find the latest news with a touch of your iPad or iPhone screen. There’s juicy clips featuring Pauline, Winston, Helen Wood, and many more housemates.

The 2014 Big Brother app will also allow users to interact with what happens in the house, so this means you’ll be able to have your say and help make certain decisions from time to time. 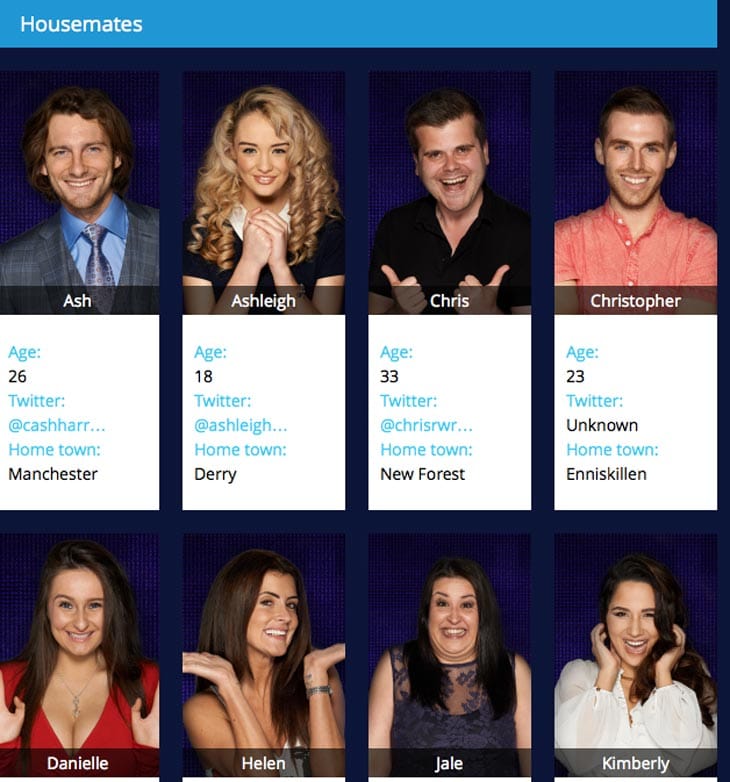 You can use the new Big Brother app in iOS 7 and we’ve also given it a quick test in the iOS 8 beta 1 on iPad mini and iPhone 5 without any problems or crashing.

Do you like to catch up with everything Big Brother through their iOS app or Channel 5’s video app? Big Brother’s official Channel 5 iOS app can be found on iTunes along with the Channel 5 On Demand app for watching live streaming and catch up.