The game has been rescheduled for a release in March this year, after originally being delayed from a Fall 2014 release. This appears to have been the right move though, as Visceral Games look to avoid the mistakes of other studios by launching a game too early and with problems.

Now, we can tell you again that there will be a new Battlefield Hardline beta release date which should be available in February. The developers previously said that this beta would be available around one month before launch. 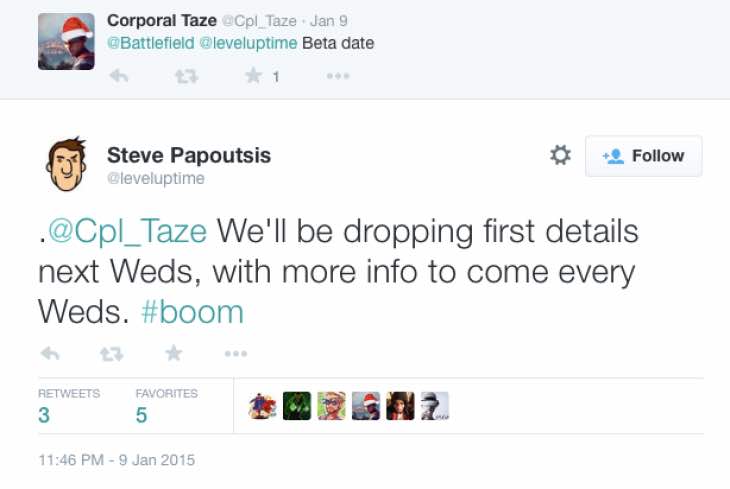 When sign-ups go live though, you should be able to secure your Battlefield Hardline beta code from the same registration website.

In fact, we could even learn the date on Wednesday January 14 as that is the day in which new Battlefield Hardline info will be out.

Are you excited about this game after getting bored with BF4? We’ll let you know when we have the juicy details for you regarding the exact beta date and how to get a code.