It looks like the initial rumors regarding new Battlefield 4 DLC after Final Stand were correct. To refresh your memory, we told you back in July that Battlefield 4 DLC map packs 6 and 7 were spotted inside existing BF4 game code – now DICE appears to have confirmed this as fact.

In an update on EA’s website, EA and DICE have now officially confirmed that Final Stand is ‘not’ the last piece of new content for the game. As most of you know, Battlefield Hardline is on the way next year and some BF4 players are naturally wondering if official support will stop now that the Premium package has been delivered in its entirety.

However, now we know that this won’t be the case and there will still be new Battlefield 4 DLC on the way. Obviously we don’t know what that is yet but it’s refreshing to see that support will continue. 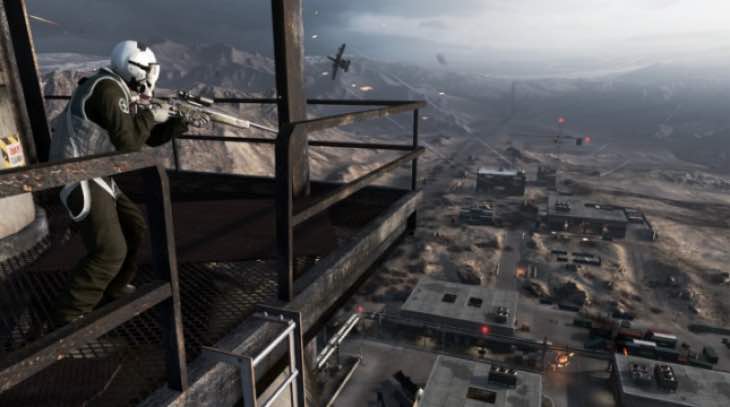 Also another big question is whether this new content will be free to those that have Battlefield Premium, or if it is going to be standalone content that every Battlefield 4 player will need to pay for.

Only EA has the answer to this question though, so we guess we will find out soon – hopefully before Christmas! The statement on EA’s website does say though that the plans will be announced ‘when the time is right’, so perhaps that suggests that we may not see it until well into 2015.

What are your thoughts on this? Are you happy that more content is coming and would you be willing to pay for it still, as a Battlefield Premium member?

Now that we know that new content is coming, what would you personally like to see that hasn’t been done in Battlefield 4 yet? Give us your ideal wishlist below!