Bajaj released their new V bike yesterday, although they did leave out a few details, one of which was its price. However, it does seem that riders in India should expect to pay around Rs 60,000 and Rs 70,000. Bikes will be delivered to showrooms in India in Early March, and so we should expect pricing to be revealed a few days before then.

We do know that Bajaj V production is set to begin on February 5 and that owners should finally receive their new bike by the middle of March.

Most of the Bajaj V motorcycle specs are known to us at this time, and so we are able to build up a pretty good picture of what to expect, and how it will compete with rival models. 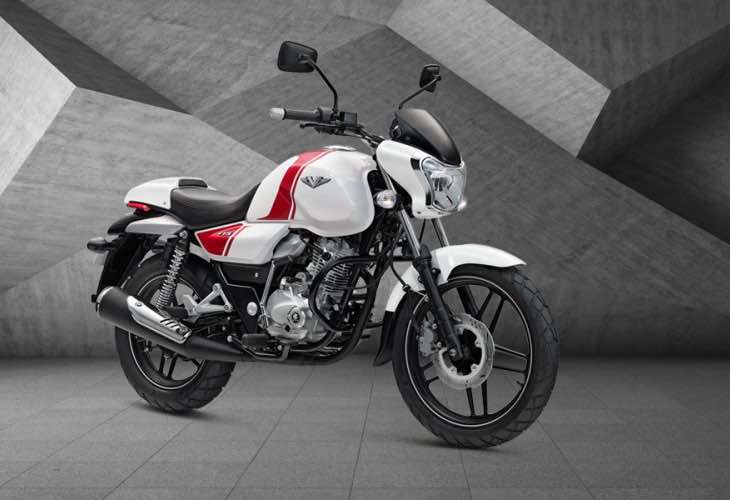 Take the engine, this will be a 149.5 4 stroke with just the one cylinder. It has SOHC 2 valve and is only air cooled and will produce just 11.8 horsepower.

Other features includes a solid body construction with a tall stance, with an imposing front fascia and thick front forks for those bumpy roads. There will also be an LED tail lamp and a 60 watt headlight. The tires will also be thicker than you would normally see on a bike of this kind.

Going back to its release, and Bajaj will sell the V model in the domestic market for now, but will be exported to other markets a few months after its March release.