Sales of the New Bajaj Avenger model lineup have not been as strong as the company would have hoped, although things are set to improve over the next few months because of increased production from December following its latest availability pan-India.

This move is thanks to sales finally starting to increase, and so Bajaj Avenger production is said to increase to 20,000 units for this month alone.

There are several other reasons for this as well, one of which was the fact that only the 220cc engine was available in November of last year, and so sales were only at around 3,300 bikes. Then one year later and three new variants, sales increased to 13,500. 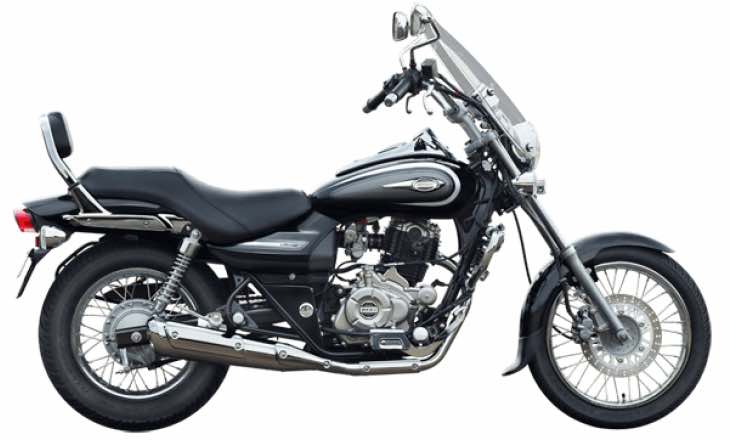 However, with the launch of these modes in pan-India, those numbers are now expected to increase, and so that is the main reason for the increase in production for December.

We do have to wonder if this will actually convert into sales, although Bajaj are very positive they will, and so we suspect they already have advanced orders.