Audi is all set to release a new rim level in 2015 for its A8 Sport range, which will be named MY16. This new trim level is to replace the Sport Executive and so will come with several new features and improved specifications.

Audi A8 MY16 features are to include an updated exterior, such as 19-in alloys, LED headlights and sportier side skirts. However, it is the inside where most of the changes are, as you get an all-new audio system for improved sound, as well as Audi’s connected infotainment system, which as you well know can search for WiFi hotspots. 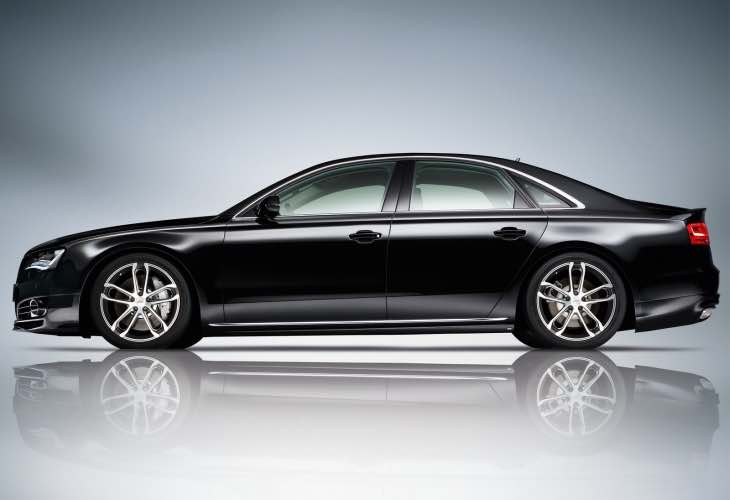 There will be no extra performance with this upgraded trim level, and so sticks with the same 6.3-litre W12 and twin-turbo 4.0-litre V8 engine that powers the current Sport range. Do not let this put you off though, as this is already powerful enough and so no more is really needed.

We do not have the exact release date, although we do know the new trim level will go on sale this summer as a 2016 model