Takata warned us that there will be more vehicles included in the airbag recalls, and while the NHTSA has added more to that ever growing list, we have to winder who will be next. But, it is not Audi, as they have had to issue new Airbag recall. The 2013-2015 Audi A4 now starts a new Airbag recall list for October, with 850,000 models said to be affected, although seeing as though Takata is not one of its suppliers, we have to wonder who is?

According to Audi they have reported that 102,000 A4 sedans will be recalled in the USA due to a software glitch, which could prevent all of the airbags in the car from deploying in an accident. This is a completely different issue to the current airbag recalls that are going on, although seeing as though it is a different airbag supplier, we pretty much expected this. This does make us wonder if this is a start of a new airbag recall due to a software glitch? 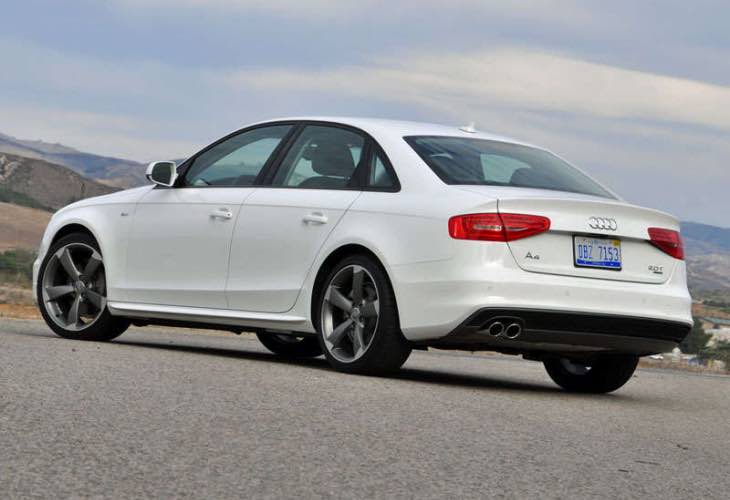 While Audi has yet to break these recalls down by all the affected countries, we do know they are to recall 250,000 and 150,000 A4 models in China and Germany respectively. One would presume that the UK would also recall some of its A4 models, although Audi seems reluctant to share many more details.

Autonews reports that Audi will notify all customers affected by this new problem and ask that they bring their vehicles in to be repaired. All it takes is an update to its software, which takes around 20 minutes.