You cannot beat a good old rumor when it comes to new cars, and one of the more popular rumored models is the Aston Martin hypercar, which is supposedly being designed by the remarkable Adrian Newey. He is one of the best in the business in the world of Formula 1, and we know he has wanted to spread his wings outside the constraints of F1 and give us a glimpse of what he is truly capable of.

Auto Express has been talking to Andy Palmer, the CEO of Aston Martin, who has finally confirmed for the first time that Newey might be working with them in developing what he calls, “an extreme roadgoing supercar.” 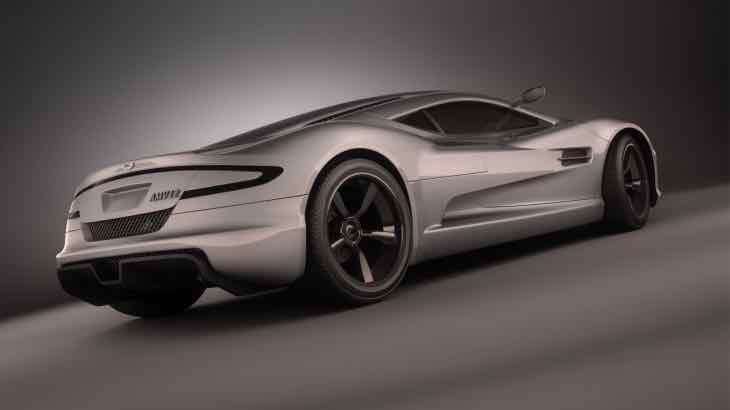 Coming up with comments such as, “there is rarely smoke without fire,” does make us believe that Adrian is already working on the project, especially as he has reduced his day-to-day role at Red Bull Racing. Having said that, Palmer did say that the rumor of Newey working on the Aston Martin supercar release did not come from them — but at least they are no longer denying it.

We know very little about the Aston Martin technical specifications, but we suspect it will be loosely based on the mid-engined 2014 DP-100 concept.