Attention all Apple Watch lovers now, as thanks to early leaks it looks like Apple has plans to introduce as many as six new Series 4 models at their upcoming event this September.

Thanks to sleuth work by French blog Consomac, Apple has now registered the models with the Eurasian Economic Commission. 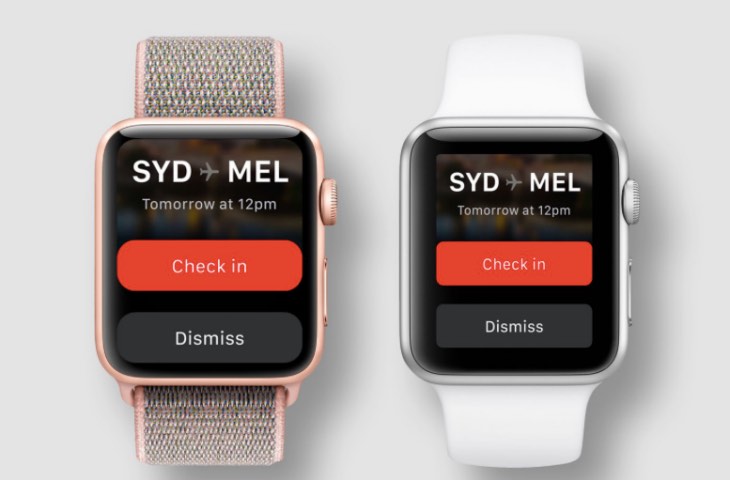 Apple has already given a preview of that software, so we know new models are definitely coming – but it’s the first time that we have had a confirmation of six devices.

Rumored features so far of the new Series 4 Apple Watch include a larger display screen to house more information compared to previous models, on top of increased battery life.

The new Watches will be announced very soon with Apple’s event tipped to take place on September 12. Let us know if you are ready to upgrade if a bigger display screen is on the way.