During the last few days Apple has been accused of making its lineup even more confusing, this is a direct result of the 9.7-inch iPad Pro, as it comes at the expense of an update to the Air 2.

This is seen as what the iPad Air 3 could have been, but with a few more upgrade tweaks. The biggest issue is that it now costs $100 more than the Air 2 used to be, and so some people are not too happy with this move.

Apple should have learned from this, as they already over complicated another range of devices, and that’s the Apple Watch. Having said that, we could about to see a new lineup, as it is very much needed for simplification. 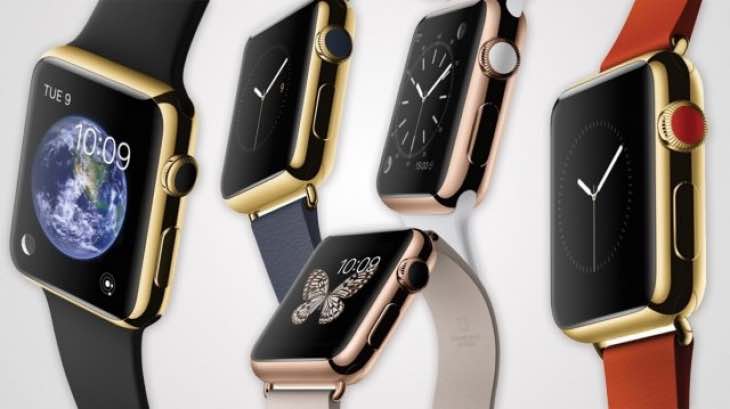 There are already signs that this could be happening, as 9To5Mac have had some trouble locating the Apple Watch Edition, as it is no longer visible unless you do some digging for it.

Even when on the dedicated Apple Watch page, the Edition is no longer at the bottom, and with reports that this version has started to be removed from retail store displays, it makes you wonder if this model is being slowly phased out?

While it could be a coincidence that Apple has started to push the Edition version of their Watch even less because of it being sold in fewer numbers than they had assumed – we personally feel that they could stop selling this version altogether very soon. If this is the case, then it would simplify the Apple Watch lineup.