Some people had presumed that Apple would have revealed the Apple Watch 2 during their March event, but that never happened. However, there are those of you that believe they could release a new Apple Watch during WWDC and offer a more svelte design.

We personally feel that this will not happen because it’s a lot of money to spend on a smartwatch, and so Apple will more than likely increase the release cycle on this over its other product lines.

Anyway, back to the report, and Brian White, analyst of Drexel Hamilton has a theory that Apple will use WWDC as the perfect time to announced their new Watch model because he feels it is now time for a refresh. 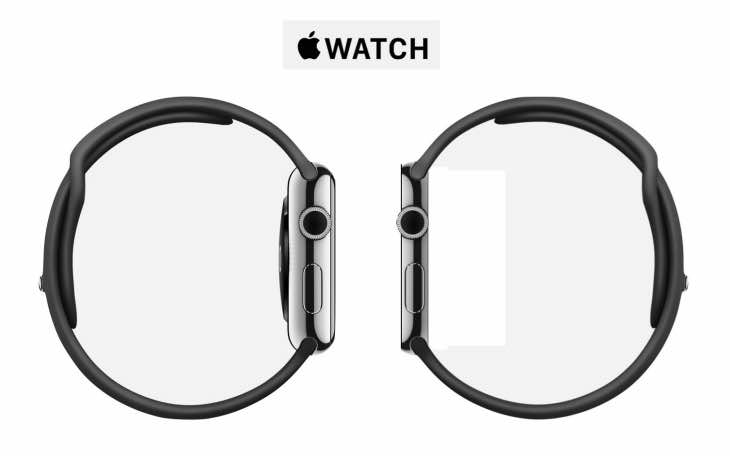 White has said that the Apple Watch refresh will come with a thinner body, anywhere between 20 to 40 percent thinner than the current model – which we do find hard to believe. We are not saying we would not like to see a new Apple Watch that is not as thick, we just cannot see it happening just yet.

Apple still has a lot of work to do with the WatchOS 2 before then move onto the hardware, although we suspect that there are already concept models in the making, but do not expect Apple to announce anything just yet.

The September iPhone event could be a good time to launch a new Apple Watch, as this would make the current model around 18 months old – although we do suspect that Apple may put their wearable on a two-year refresh cycle.