It was back in March 2012 when the third generation Apple TV was released, although a small revision of the very same model was introduced back in January 2013. With the set-top-box market now becoming more aggressive and more emphasis being put on TV shows and movie streaming, it’s very obvious that a new model is needed, or more so desired.

We had assumed that the fourth generation Apple TV release date would be announced during WWDC, but it was a no show. However, there is now a suggestion that the new Apple TV model update could be launched in September, during the 2015 iPhone event. 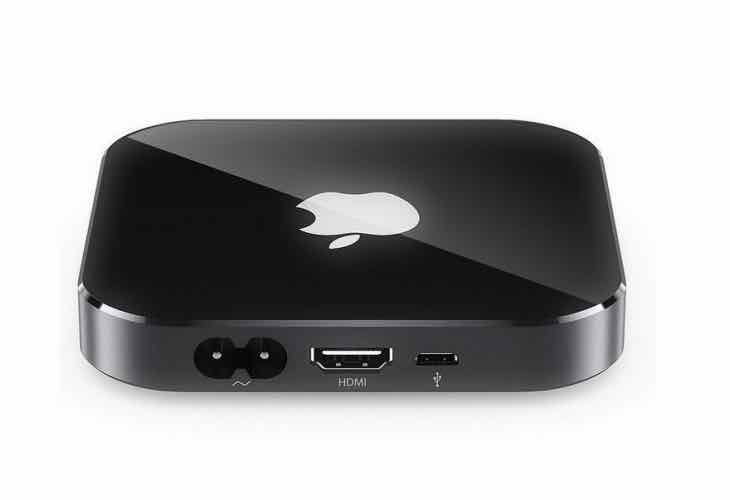 Now some of you will wonder why Apple would wish to release the 4th-gen Apple TV during its annual iPhone event, but choosing to do it then would be a massive platform for the device. The thing is, everyone knows just how tough the set-top-box market is now with so many players getting in on the action, so with a huge audience watching the iPhone 6S being unveiled, it would in fact be the perfect platform.

While no new details have been suggested for the 2015 Apple TV model, we already discussed how it should come with the A8 chip, a new, smaller design and a touchpad remote — although this is all based on guesswork.

Apple had been expected to launch its new Apple TV content service this year, and a few setbacks was said to be the reason behind the Apple TV 4G being delayed. Well, according to a BuzzFeed report, that content service is still not ready, and so will not be launched in unison with the new box.

Do you think that Apple needs to launch its new set-top-box alongside the new iPhone in September, and if so what are your expectations?