We just love it when Apple finally starts shipping a new device, as we get to see what makes them work. The latest device is the new Apple TV 2nd-generation, and the guys over at iFixit decided that it was time to offer a teardown. 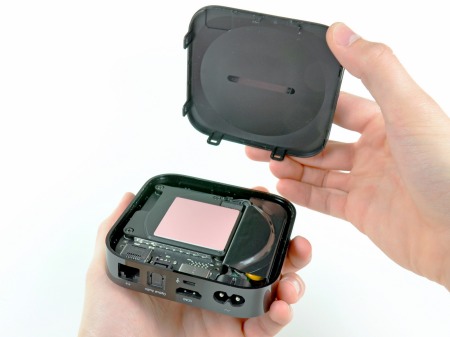 The first thing that they noticed once the cheapest iOS device was on the table in bits was how similar it was to the iPad. This is because of the A4 processor and 256GB of RAM, although there is just 8GB of flash storage. 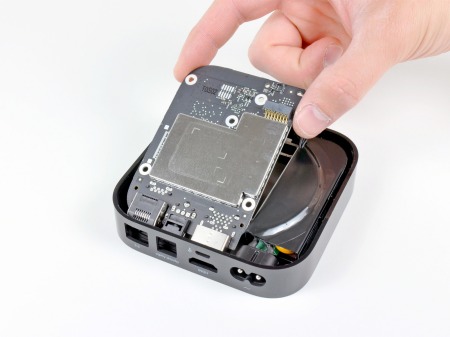 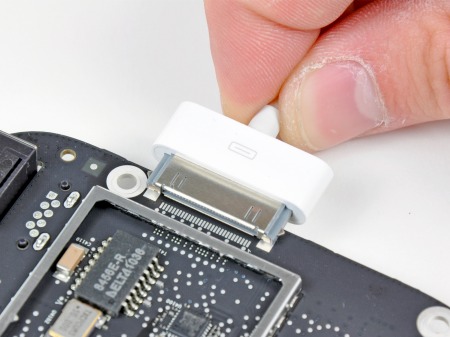 The team who took the 2010 Apple TV apart said that this was one of their easiest yet — I suspect that the Magic trackpad was the simplest of them the all. iFixit has a 15-step guide in taking the device apart, so why not visit them now so you do not have to take your Apple TV apart. 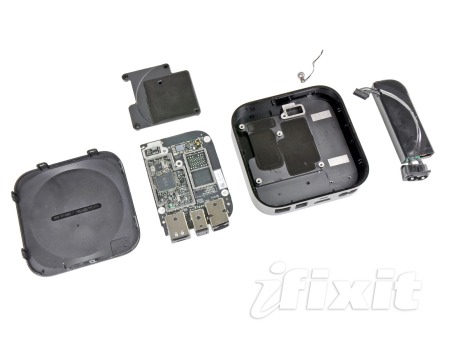