Now that people have been able to digest everything that took place during Apple’s event yesterday, we will know that there was one huge disappointment, another event without any mention of the Apple TV 4th generation release. We have even heard from some of our readers that they believe Apple has give up on its set-top box in terms of ever giving it a refresh.

However, we don’t see it that way, and feel that this Apple TV 4th-gen frustration will not be long-term, it’s just Apple has had more pressing things to deal with.

Apple demonstrated its commitment to its TV device by dropping its price yesterday, along with announcing exclusive HBO content — surely this is not the way a company acts to a device they have no interest in? That’s not all, there is also an update to it’s OS, which includes security patches amongst other things. 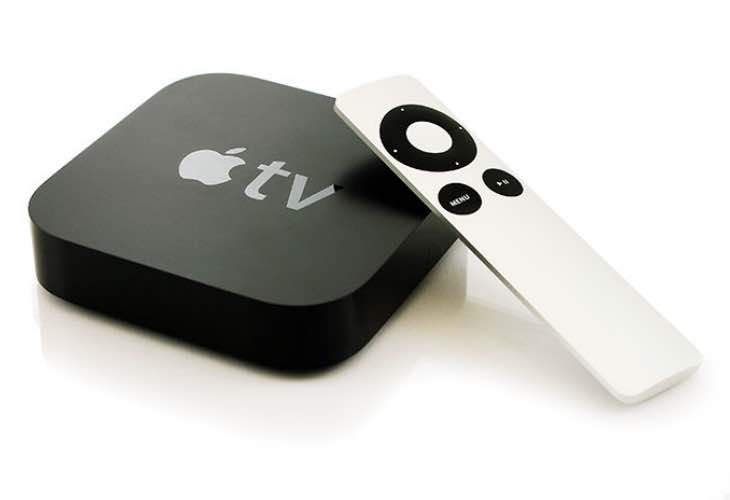 Why the long wait? It’s been a while since the Apple TV was last updated, and one reason why the 4th generation release has been prolonged could be to do with rumors that Apple is working on a Netflix rival.

Having said that, this idea is still in its early stages, and so we could still be waiting another year at least for a new Apple TV, unless this Netflix pitch is just a mere rumor?

Were you disappointed that another event has passed us by with yet no sign of a new Apple TV?