If you are one of those that have been waiting for when the new Apple TV will finally become available to purchase, then we have good news, as Tim Cook has said it will be from October 26, which is next Monday. That’s not the only bit of good news, as shipping will start later that week, and so you should take possession of the 2015 Apple TV before Halloween.

We have been waiting for an exact fourth generation Apple TV release time ever since it was revealed a few weeks ago, and so finally nice to get some official details. 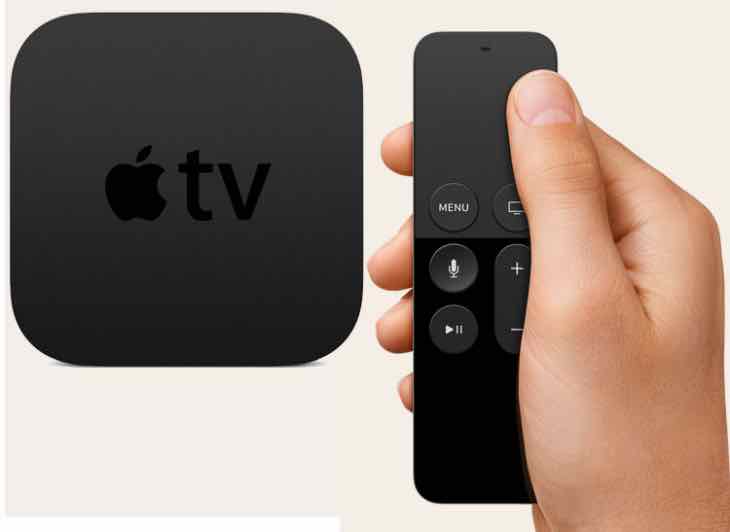 It’s presumed that this date for the updated Apple TV will be available for not only consumers in the US, but also the UK. It will be very interesting to see how those early Apple TV owner reviews go, especially after the likes of Tim Cook has maintained that the TV industry is, “terrible and broken.”

Once Apple launches its new set-top box it will be interesting to see if prices for the older model will be reduced even further, or whether these older models will be discontinued?

Do you plan to order the Apple TV from Monday?