Well, it’s finally happened, a new Apple TV for 2015. This might look not very different externally, but a lot has changed on the inside with its hardware, as well as the software thanks to tvOS. Here we have a little introduction of this new set-top box before we get to see the first round of new Apple TV hands-on reviews. We know you will want to know the new Apple TV price and release date, but we will get to that a little later.

There really is so much to talk about because of the great new Apple TV features, but two of those that standout to us has to be the Apple TV Remote and also the amazing Siri filter search. 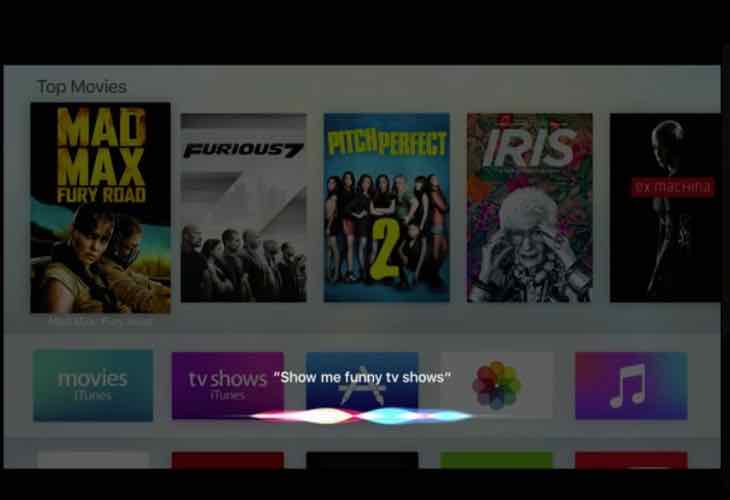 The new remote control has been revamped with a far more modern design, and also does so much more than the older remote. You still get the tactile buttons, but also a small touchscreen to allow you to swipe while using the Apple TV features. That’s not all, it also comes with a built-in mic, which is needed for use with Siri.

Speaking of Siri, we have already seen how powerful this software is on the 2015 Apple TV update, and how easy it makes searching for TV shows and movies. However, the search far goes above and beyond by allowing you to filter search in more detail than ever before, such as finding a certain TV show that had a cameo from one of your favorite stars, all selecting movies by actor, genre, or those that are ideal to watch with kids.

As for the Apple TV release date it will be available from late October with two storage options, the prices of which are $149 and $199.