There is so much to the new Apple TV, although one of the standout features is its new remote with its touchpad, and built-in mic to interact with Siri. However, there is one other feature of the new Apple TV remote, and that is using it as a controller to play games.

Griffin has foreseen an issue with this though, as they believe that playing games while using the remote with Apple TV could become uncomfortable during long periods of gameplay, and so have designed the Survivor Play for Siri Remote. 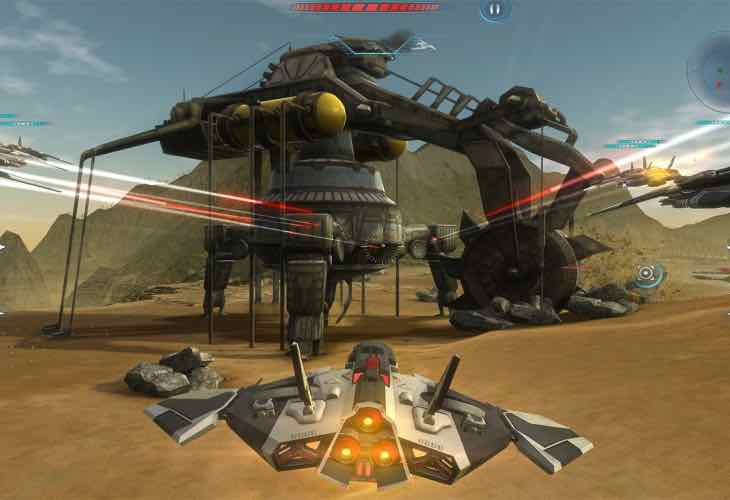 After looking at the keynote last week, the new remote does look very thin, and therefore could be hard to hold while playing games, and we also know how robust controllers need to be while playing certain games, otherwise they could break easily.

The Survivor Play does not make the remote too robust, but thanks to it being made from silicone, the case adds impact-absorbent and also is non-slip, so will not slide out of your hand.

You have to admire Griffin, as they must have thought back to when the Nintendo Wii Remote was slipping out of peoples hands and hitting their TVs. So it is the hope that this new case/cover will eradicate that issue before it becomes a problem, well if it actually becomes one in the first place.

As for price, expect to pay $19.99 in the US, and as for its release date, this small detail is yet to be shared with us, but you can sign-up for availability.