We are just hours away from a new Apple TV 4 for Games device, with fans now counting down to Apple’s September 9 event which will take place on Wednesday.

As we have told you before, this new Apple TV reveal will be having a big emphasis on games – thanks to early intel published by a New York Times report.

Further clues on the specific games aspect can be found on Twitter, with Apple having now set up a dedicated AppStoreGames account with staff now updating it frequently with the intent to build up a fast reputation.

Why would this account be set up on the eve of Apple’s September 9 event? It all leads to the Apple TV 4th generation model being equipped with the hardware which could have the primary aim of taking on Sony and Microsoft’s PS4 and Xbox One home consoles. 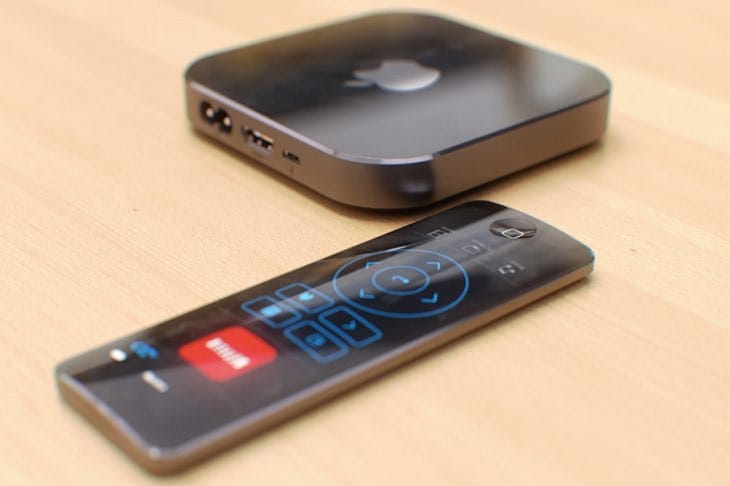 Or in a likely scenario, produce another piece of magic which Apple usually conjures up to market the Apple TV 4 in a way where the games won’t be as powerful as PS4 or Xbox One games – but users will still want to play them as soon as possible.

The same article over at the NY Times concludes that the new Apple TV 2015 price could be set at $150. If true, that is already a great price point if you are comparing with PS4 and Xbox One pricing – so the quality of games is what Apple will be selling come tomorrow’s event.

The countdown is now on to the Apple Sept 9 keynote start time which will be at 10am Pacific Time. Let us know your last minute expectations of the Apple TV, in relation to how you think it could take on and win against the might of the PS4 and Xbox One home consoles.