With WWDC 2015 ready to open its doors next week it was a safe bet to say that the Apple TV 4th gen was going to make an appearance. However, there is now doubt of a new Apple TV announcement at the Worldwide Developers Conference due to an issue with its content.

WWDC 2015 is all set for June 8th and it was assumed that Apple was to announce details of its new subscription service. However, there have been one or two issues with licensing deals from several broadcasters, and with talks still ongoing, it is unlikely to be sorted before the start of WWDC. 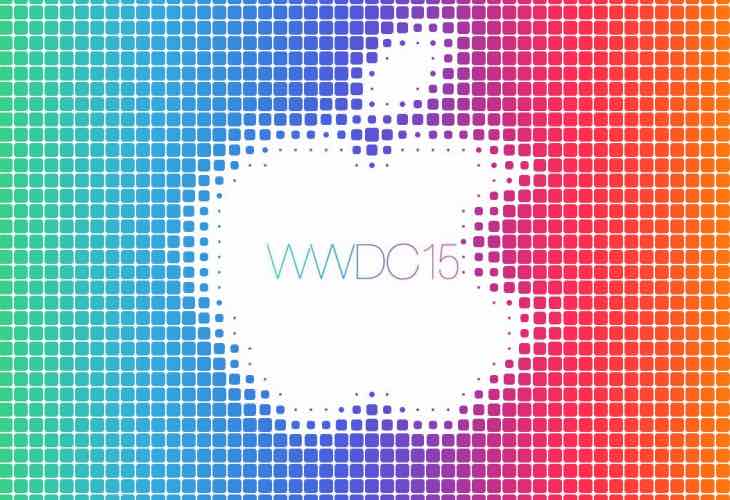 Many people within the industry assumed that the new Apple TV content subscription would be rolled out around the same time as a fourth generation set-top box, but you have to wonder if Apple will delay this as well?

The worrying this is that some executives within the industry have been saying to the Recode that the launch of this new Apple TV subscription service might not be ready until later this year, or even worse, 2016. If this is the case, surely Apple cannot delay the launch of its next-gen TV device for that long, as its rivals have already brought out new models?