If you love Apple TV, you are definitely going to want to tune into Apple’s September 12 event this week. A new Apple TV 5th generation with 4K features is coming, which is going to be a major upgrade compared to the system which you have been using for years.

We are all used to seeing Apple leaks before an event, but not on the scale of the leaks in which we have also seen the iPhone X OLED phone leaked as well.

Now details on the Apple 4K TV are out in the open as well, as it could be coming with a new A10X Fusion processor offering 3GB of RAM and multiple HDR format support as well including Dolby Vision and HDR10. 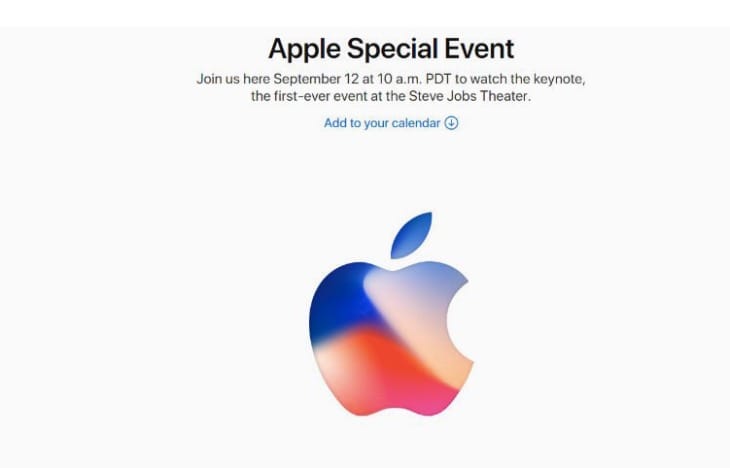 4K Video will also offer 60FPS support and we’re hearing that it will be extended to Netflix as well which is great news for those that use Apple TV for that.

With 4K capabilities and 3GB of memory to play around with, this could be the upgrade that you have been waiting for with never having to wait around ever again for buffering when streaming.

Are you excited for this 4K Apple TV upgrade and will buy it whatever the cost? Let us know your thoughts in the comments section!