We find it very amusing when people assume there will be a new Apple TV 5 announcement during the Special Event taking place next week on Sept. 7, 2016.

However, I think people should prepare themselves for the fact that there will not be an update to the Apple TV this year, and so we are more than likely going to have to wait until 2017 for the next generation model. 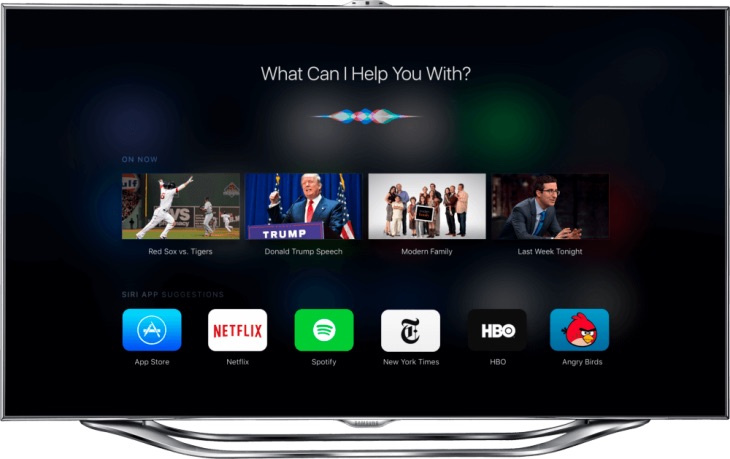 It’s only been a year since the release of the Apple TV 4, and while there will be no 5th-gen model, the new tvOS 10 will bring improved functionality and several new features, which pretty much brings a new lease of life to the digital media player/microconsole.

There have also been rumours to suggest that Apple could even release a complete TV set, but this is also very unlikely to happen this year – or ever if you read a recent article as to why Apple decided to abandon its television set plans.

You have to laugh about all the Apple TV fifth generation articles out there that go into detail about the features that we can expect to see when the device is released this year, and so we can only advise you to take them for what they are.

The only thing that we are likely to hear in regards about the Apple TV next Wednesday is the actual release date of its new OS, and not the Apple TV 5G model.