The general consensus is that a new Apple TV will be revealed during the iPhone 6S and iOS 9 event next month, but before you get too excited, one of the main Apple TV 4 features might be MIA until it is ready to be implemented next year.

According to a Bloomberg report, the new Apple TV content service will not be released in conjunction with its fourth generation set-top box, as its rollout has been postponed until 2016. This service had already been expected to be released a couple of months backs, and so it seems as though Apple has not been able to get all TV programmers on side in time. 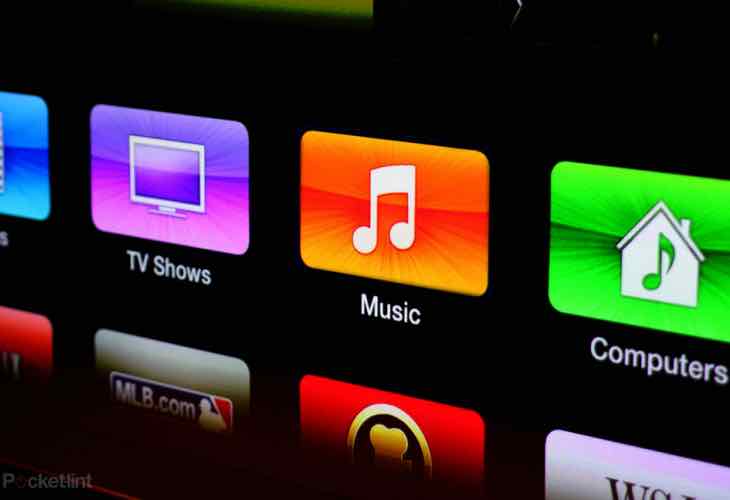 It is not certain if this is down to prolonged talks, but we bet a main reason comes down to money, as these TV programmers are certain to be squeezing Apple for more money.

The report does say that talks with as CBS and 21st Century Fox are very slow, although are still progressing — just not at the sort of speed that would coincide with the release of the Apple TV 4G.

You have to wonder if this would affect Apple TV 4th-gen sales with the lack of such a feature, although we are just not certain how many people will want to pay $40 per month for its TV service — but then again that does all depend on what channels you will get for that monthly subscribtion?