Some of you might be wondering why the new Apple TV 4 would be shipping this week, but that is only to a privileged few devs after winning the lottery to be part of the early test program. The Apple TV 4 generation price will cost them just $1, and all they have to do is download the Apple TV dev kit and they are up and running — once the device is shipped this week. Just for your information, registrations are now closed for this, and so developers will no longer be able to win one of these devices.

The lucky winners must accept the terms and purchase the Apple TV for $1 by Wednesday, although we see no reason why they would not want to take up this amazing offer? At least this way they will be able to get a greater insight into what makes this new model better than its predecessors, as they get to spend far longer than a few minutes with it. 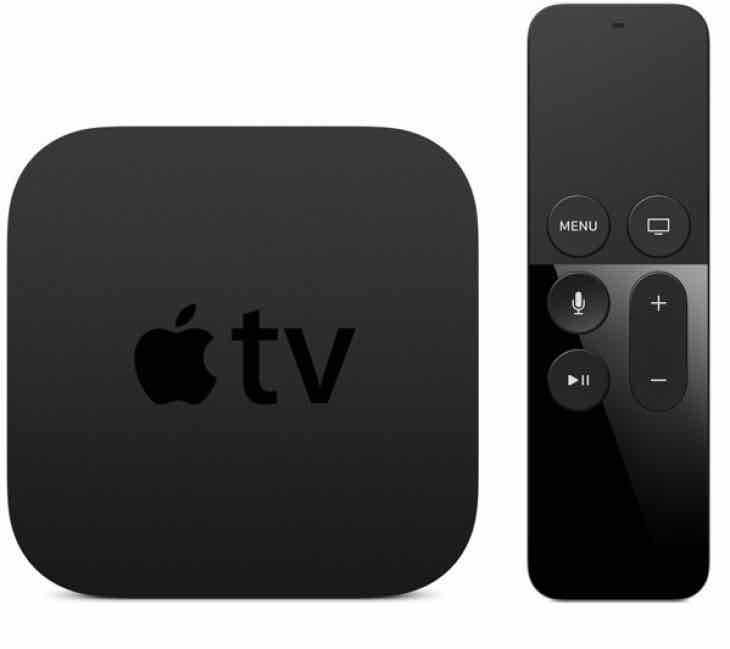 We already know so much about the 2015 Apple TV update, seeing as though Apple did spend far longer on its new set-top box than we had anticipated. This is the biggest update yet for the device and will now be able to compete far better with rival products — although its new features seem to put them to shame.

People have already started to ask for the new Apple TV price in India and the UK, but we only know that they will cost $149 and $199 for the 32GB and 64GB models in the US. If you missed out seeing Apple’s new set-top box revealed, then we have embedded the keynote for you below.