It looks like Apple could be set to introduce new screens to their future devices, with a sapphire display being hinted at. The new Apple screens are reportedly being made of ‘unbreakable’ sapphire-crystal glass, toughening up the durability of their future products.

The iPhone in particular has suffered terribly with cracked screens, easily splintering after a bad drop onto a hard surface. These new displays would be a welcomed addition to future Apple devices, the iPad in particular too. These new claims come from 9to5mac who have discovered a large order Apple has placed with GT Advanced Technologies for chambers and furnaces which make the sapphire-crystal displays.

Looking further down the line, it is possible that Apple would want to incorporate these sturdy new screens into the iPhone 6 and other devices they plan to release in 2014. The report claims that the order Apple has placed would allow them to manufacture between 103-106 million screens per year; this could rise to 200 million with the order of more machines to increase production. 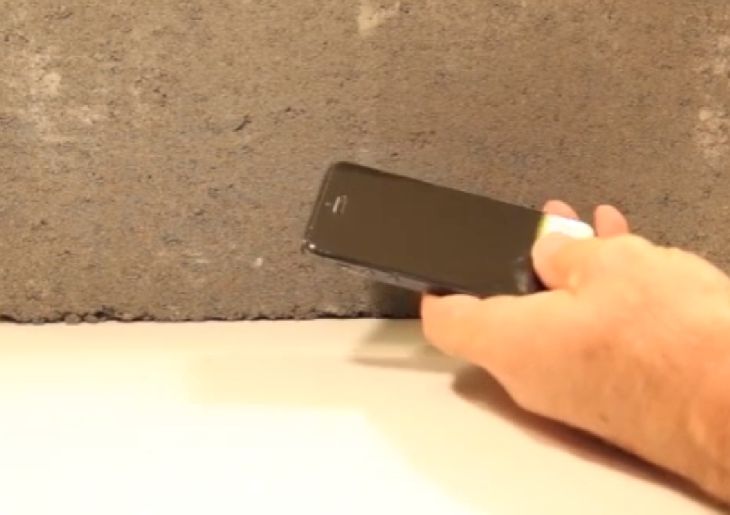 Whilst we can’t take these claims for granted, it appears likely that Apple plan to make their hardware stronger, starting with the screen. Sapphire-crystal is already used on one of Apple’s products, the iPhone 5S TouchID fingerprint sensor is made from the laser-cut sturdy material.

You can see just how strong sapphire-crystal glass is in the video below, resisting scratches against a concrete block. The iPhone 5 was unscathed which is a great sign, it would also have been interesting to see how resistant the glass was against the block being dropped on to the display. There has been a recent outbreak of iPhone screen cracking, linked to the release of Flappy Bird.

Do you believe Apple will upgrade their displays with sapphire-crystal and do you think this is an issue that needs addressing on the next iPhone and iPad?