Today we bring you yet more exciting news from the developments of the iPhone 4. As from today, U.S customers hoping to get their hands on a Verizon iPhone 4 can again at last, as last night at midnight Apple took down their ‘be back soon’ sign and activated their storefront online.

They are offering the new device on both U.S networks Verizon and AT&T. Shipping dates for the device will be as early as tomorrow, being delivered within five working days, however it is thought that the Verizon iPhone 4 wait will be a bit longer as they don’t start shipping until February 18th which means you could be waiting until February 25th.

The option to reserve and pick up your iPhone is now available though, so you could just do that and pick your new Verizon iPhone up tomorrow. You can find out more about this from Engadget. 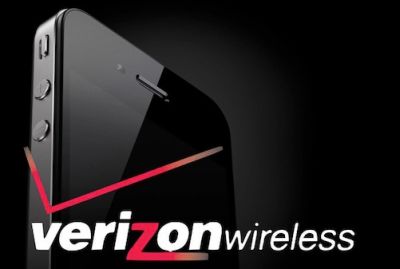 This news comes with news from Apple Insider, of a patent that Apple have had since 2008, which gives them the right to a MVNO (mobile virtual network operator) which allows networks to bid against each other for providing service to the wireless device. Until now the iPhone has only had one carrier, now with multiple carriers this could be how they do business in the future. It is not the only patent that has recently been uncovered, as New York Times reported last week of a one where a stylus could be used in order to interact with the iPad more successfully in schools.

What do you think of these patents? Will you be picking up your Verizon iPhone4?