There is always a lot of buzz surrounding Apple products all year round, although these are usually for models that are already out and due for an update. However, once in a while Apple works on an all-new device, with the last big release being the original iPad back in 2010. So what’s next? A dedicated Apple TV is highly unlikely to happen, and so we can assume that the next new product from Apple can only be the iWatch.

We have seen a lot of Apple iWatch concepts over the past few months, especially since reports would suggest Apple has acquired a team of experts in the field of fashion, watches and also health and fitness. Like most things, it is intriguing how professional and amateur designers foresee how Apple will design the iWatch, as they vary so much.

iWatch Concept Roundup:
Take the video we have included for your viewing pleasure below, it is a concept of the iWatch running iOS 8 and showcases its features. While this design will not be anywhere close to what Apple will release later this year or early next (which we will discuss later), we do admire how it looks a lot like an iPhone has been shrunken down to be worn on the wrist. 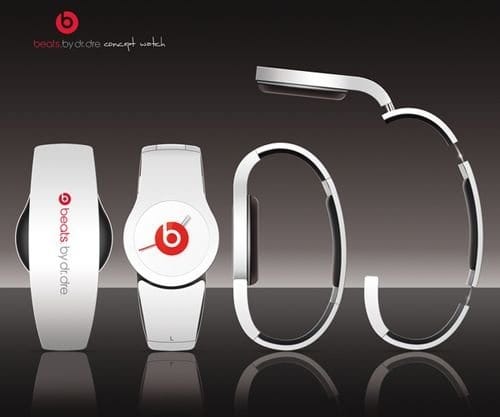 One of the more recent concepts shows what a Beats iWatch by Dre would look like, which you can see above. The watch face looks as though you are looking at a set of the headphones from a side view, and even though this is also an unlikely design, we do love how the watch face lifts up to allow you to put the watch on and take it off. 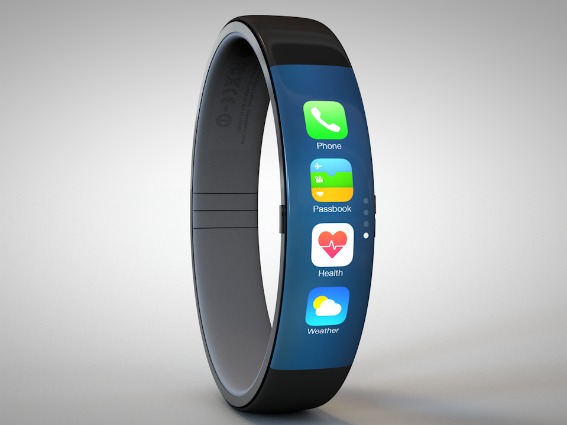 Thomas Bogner’s iWatch mockup was more of what a fitness band would like like if Apple took that approach, although Todd Hamilton’s design takes things a step further to make the screen curved. This allows for more controls and enough space for four icons at a time.

To give you more of an idea as to the various iWatch concept designs we have included a video that looks at the top 5 iWatch concepts, although this is based on the video editors personal view.

As for the iWatch release date, we had assumed that Apple would unveil its new wearable during the iPad event. However, most recent rumors suggest that production has been pushed back to November, and its release might not happen until early next year.